Speedboat accident: Another vessel accused of refusing to assist the stranded 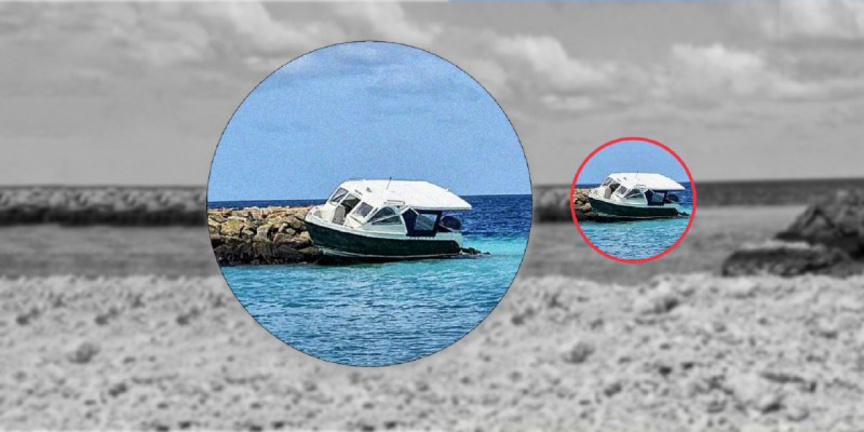 Scene of a fatal speedboat accident in GA. Villingili resulting two deaths. The speedboat, which was traveling with five onboard at the time of accident, crashed onto the entrance channel whilst entering Villingili harbor. (Sun Photo)

An individual, who traveled to the scene of the fatal speedboat accident at GA. Villingili on Saturday night to help those stranded in the accident, has accused another vessel that was in the area at that time of refusing to assist in rescue efforts.

The speedboat, which was traveling with five onboard at the time of accident, crashed onto the entrance channel whilst entering Villingili harbor.

The remaining three passengers, in critical condition, have been undergoing medical treatment since last night – with one of them; Misbah’s younger brother, Ishaq Abdul Muhsin being on ventilator support.

A civilian that had gone to scene to render assistance after being made aware of the accident told Sun he was informed of the accident at around 7:30pm last night by a passenger who was onboard. When he went to depart the island to go assist those on the speedboat – another speedboat was geared up to head to Koddoo at the harbor. The civilian detailed having asked a crewmember of the said speedboat to assist in rescue efforts. However, he said they refused and departed instead.

“I told someone who was at Villingili fuel jetty that was gearing to head to Koddoo Airport carrying passengers that were judges visiting the island for a Quran competition to come along and help. It will not even take a minute to go the scene of the accident from the jetty. However, the crewmember said they would not be able to go because the check-in time was nearing,” he detailed.

The civilian said by the time he had arrived at the scene on another vessel – Misbah had already been missing after being thrown off board from the speedboat. He said that Shafiu was laying crooked, inside the speedboat, alongside three others who were also in serious condition.

“I prioritized taking the four of them to the hospital as soon as possible. Did not get the opportunity to search for Misbah. Should that speedboat had come to assist – there would have been a chance of saving Shafiu’s life and finding Misbah a little earlier,” he had said.

As per the civilian, police officers had only arrived at the scene of accident approximately 35-minutes after it occurred.

“Police came and recovered Misbah’s body at once. This is a strong indication that Misbah could have been saved, alive, if we arrived earlier,” he stressed.

Sun contacted the captain of the speedboat which is accused of refusing to assist those stranded in the accident for a comment.

Denying the accusations – the captain said that no one had requested assistance over an accident. He also denied having witnessed the accident. However, he detailed having taken note of another speedboat’s navigation whilst on the way to Kooddoo with passengers. However, he said that the severity of the situation was not comprehensible as it was extremely dark at the time.

“Came to know of it (the accident) after half an hour from arrival at Kooddoo,” the captain said.

The captain repeatedly stated no one had requested assistance over an accident.