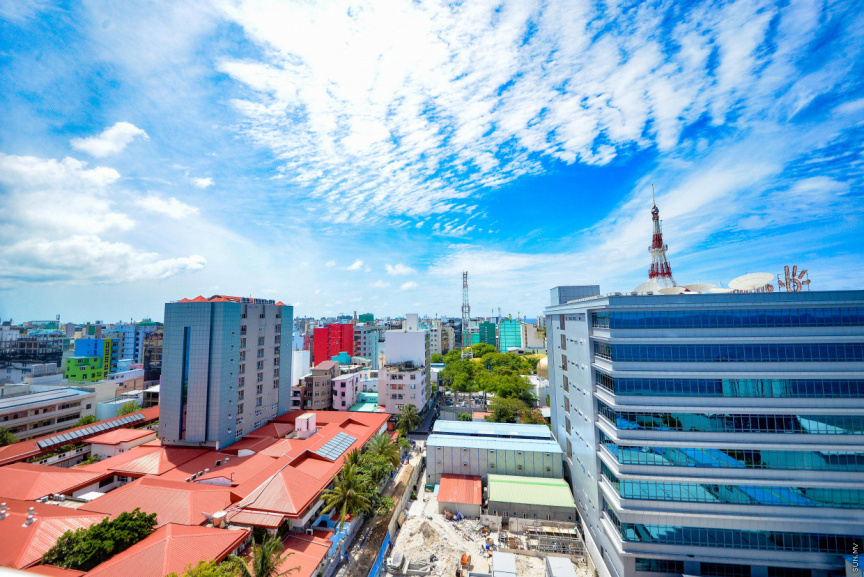 A man has been injured on Sunday, in Male' City home during a gas cylinder explosion incident.

According to Maldives Police Services, the authority has received reports of a gas cylinder explosion in a home in Maafannu District, on Unigasmagu.

Police revealed that the man injured in the incident was a Maldivian.

Furthermore, Police noted that the victim did not sustain any serious injuries.

'Slim chances of a monkeypox outbreak in Maldives'