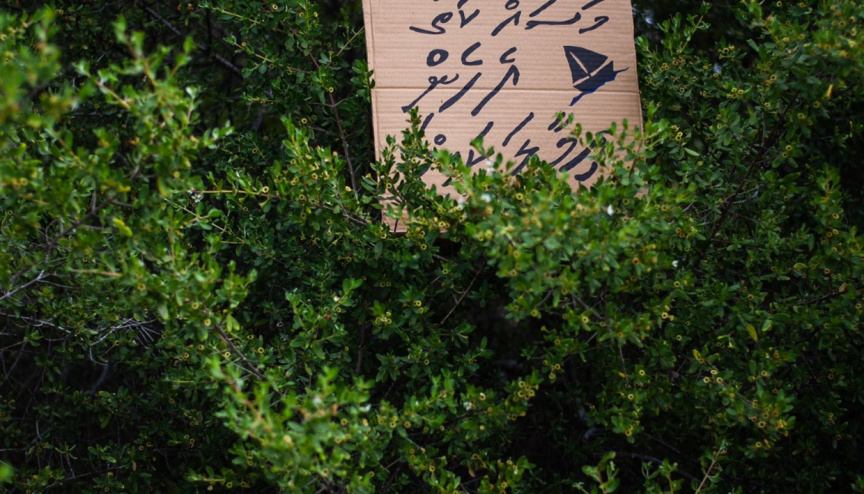 Protests commence at Vilimale’ eastern beach area – against the deforestation of the area.

Protests have commenced at Vilimale’ eastern beach area – against the deforestation of the area.

The protests are being organized by Save the Beach, alongside other environmental non-governmental organizations. Protests which kicked off on Friday, will also continue on Saturday.

In a press statement released regarding the protests – Save the Beach said that the drastic deforestation of the eastern shoreline of Vilimale’ by Male’ City Council was brought to their attention mid-March.

They detailed the deforestation was prompted by the Council’s decision to relocate the existing fibre boatyard in southwest barbeque beach of Vilimale’, as the southwest coast would be utilized during the construction of Thilamale’ Bridge.

The non-governmental organization had held a protest regarding the matter on Eid-al-Fitr.

Save the Beach stressed that the fiberglass work must be conducted within an enclosed area which is well-ventilated and situated at least 350 feet away from residential and recreational areas as per Planning Ministry’s Land Use Plan Regulations.

They pointed out that boatyards have been operation in open-air environments with no clear waste management practices to handle toxic materials.

Should the boatyard, therewith, be recloated to the eastern shoreline of Vilimale’ – Save the Beach had expressed concern regarding health and safety as fibre work poses respiratory risk which can sometimes be fatal for those with breathing disorders.

Moreover, the non-governmental organization had also alleged that due diligence was not observed by authorities as the removal of shoreline vegetation was carried out without the legally mandated environmental impact assessment.

Underscoring that Vilimale’ hosts three of the only remaining natural coastlines within Male’ area – they stressed on the importance of preserving it.

Foreigner rescued from drowning at Vilimale’