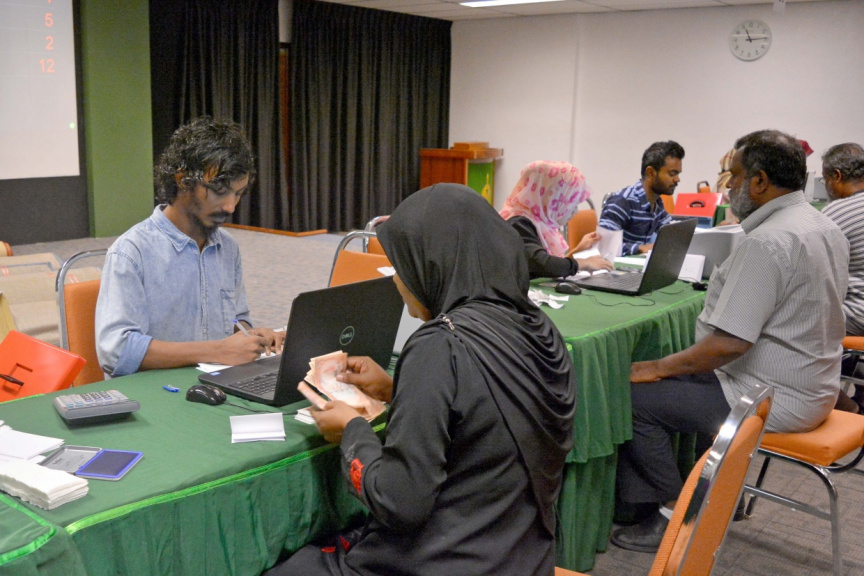 In distributing the monies collected this year as Zakat-al-Fitr – Islamic Ministry has stated that 42 local islands without poor.

Over MVR 7 million was collected from Male’ area as Zakat-al-Fitr this year. Meanwhile, MVR 450,373 were collected from 42 residential islands without poor.

Islamic Ministry said that monies received from 42 islands without poor as Zakat has been distributed to nearby islands.

Whilst Zakat was accepted in form of money and crop – they would be distributed by the Islamic Ministry and local council by those registered as poor.

Zakat is a form of almsgiving. As one of the five pillars of Islam, Zakat is a religious duty for all Muslims who meet the necessary criteria of wealth to help the needy. It is a mandatory charitable contribution.

Over MVR 5.5 million collected as Zakat-al-Fitr