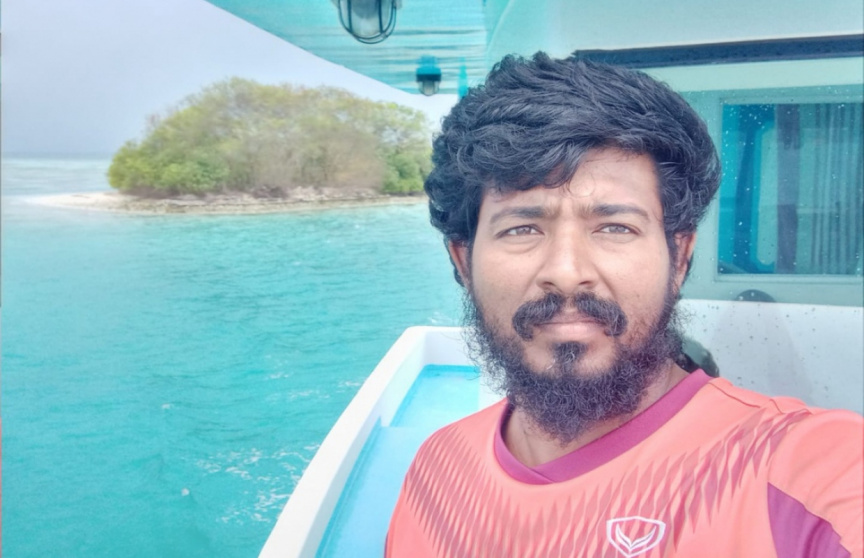 The Prosecutor General’s Office (PGO) has filed charges against the man arrested for stabbing a muezzin of a mosque in Th. Dhiyamigili.

The attack took place at approximately 09:55 am on March 13, in the Thinkolhufushi area of Dhiyamigili.

The 55-year-old muezzin sustained multiple stab wounds in the attack, including four deep wounds on his back.

PGO said on Thursday that the charge of attempted murder with a sharp instrument has been filed against the suspect, Hassan Samid Hussain, 35, Morning Star, Dhiyamigili, with the Dhiyamigili Magistrate Court.

Samid, who has been jailed pending the outcome of his trial, faces 15-25 years in prison if convicted.

The muezzin had been riding his bicycle when Samid stopped him and stabbed him in the head, neck, back, right shoulder, and left arm using a knife.

The attack was caught on CCTV camera.