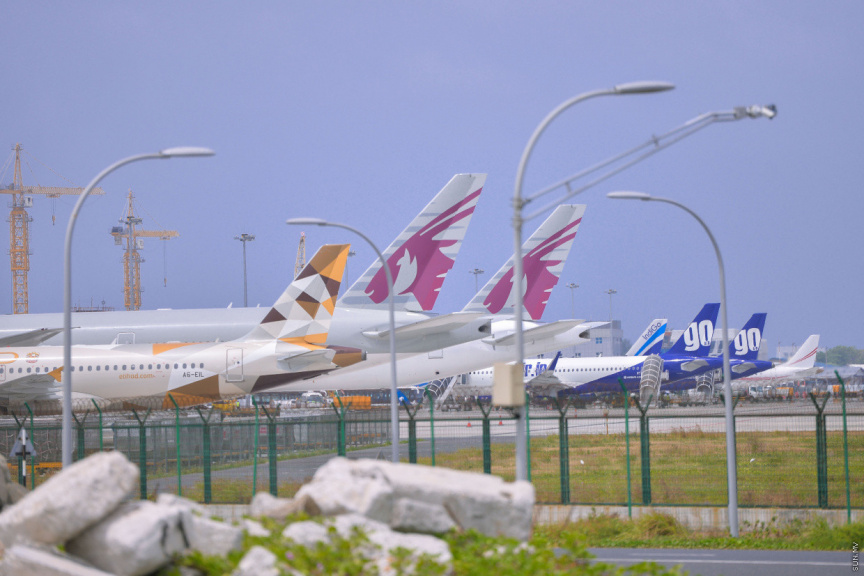 Operator of Velana International Airport, Maldives Airports Company Limited (MACL) said that they were awarded the certificate in commendation of the measures implemented at the airport to ensure health and safety during the COVID-19 pandemic.

ACI’s Health Accreditation Certificate is awarded following multiple assessments of measures enforced at the airport in line with standards set down by international agencies.

In the letter sent along with the certification, ACI extended congratulations to VIA’s team for maintaining the accreditation of ACI’s Airport Health Accreditation program. They also underscored that VIA demonstrated an admirable continuation of its efforts to provide a safe airport experience for all travelers.

“We wish to extend our congratulations to the team at VIA for maintaining the accreditation of ACI’s Airport Health Accreditation program. After reviewing the evidence presented through our evaluation process, VIA has demonstrated an admirable continuation of its efforts to provide a safe airport experience for all travelers which is in line with the recommended health measures established in the ACI Aviation Business Restart and Recovery guidelines, and also ICAO Council Aviation Recovery Task Force (CART) Recommendation,” it had read.

Velana International Airport first received the certification in September 2020 – as the second airport to attain the certificate within the Asia Pacific Region and 12th in the world.