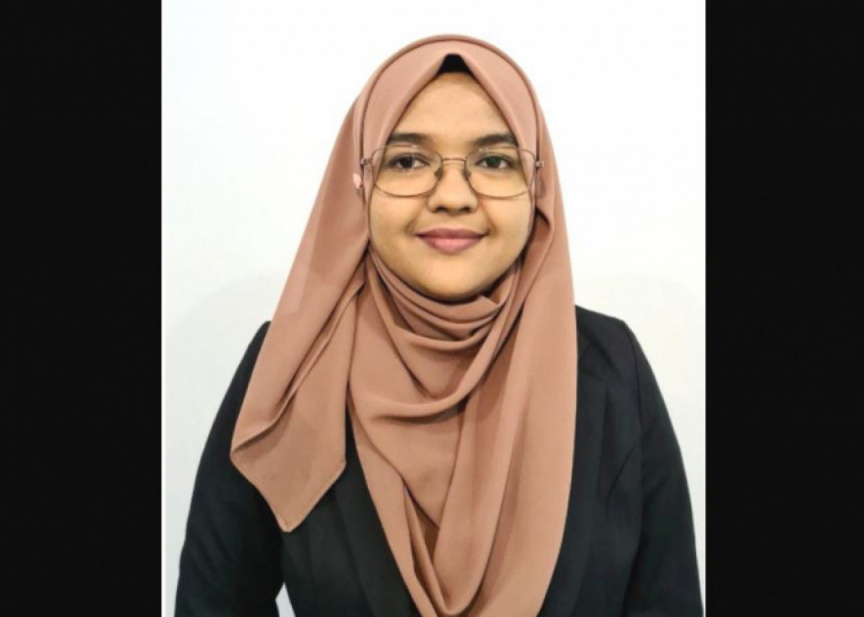 JSC began investigating a disciplinary issue of Fuvahmulah Chief Magistrate Khadheeja Leena in October 2019. The case involved allegations of Khadheeja’s failure to fulfill her responsibilities with respect to the administrative operations of the Court.

The commission concluded that the allegations were proven against Khadheeja on last week’s Sunday.