Sports Minister: No previous gov. ever built a football field 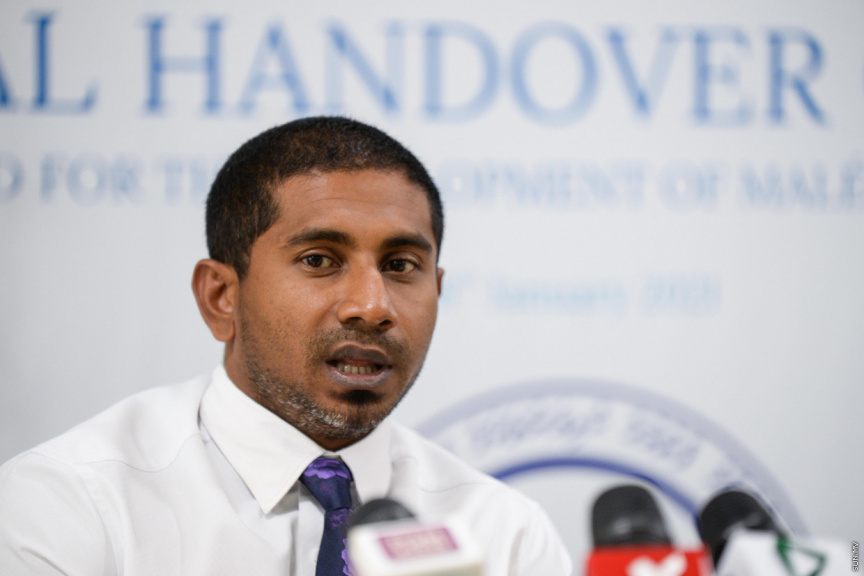 Sports Minister Ahmed Mahloof told the Parliament on Monday that no previous administration had built even a single football field in a Maldivian island.

Mahloof was summoned to the Parliament on Monday morning in response to a question by Ungoofaaru MP Mohamed Waheed.

Once the floor was opened for more questions, Dhaandhoo MP Ahmed Yaugoob asked Mahloof regarding the number of football fields and sports facilities developed during his tenure.

Mahloof responded that 40 football fields had been developed after he took office.

“Some 40 football fields are done. I find comfort that before we came to power and received this opportunity, no Maldivian administration built even a single football field,” he said.

Mahloof said that the completion of 40 football fields, despite the two-year disruption of work due to the COVID-19 pandemic, was no simple feat.

He said that work on 50 more large football fields were in progress.

“Work on 50 large fields are in progress even now. This is a huge number, even by global scale. When we tell some top international sports leaders we meet that we are building 100 fields, they treat it as something huge,” he said.

Mahloof acknowledged that there were significant delays in completion of football fields in some islands, and apologized for the delay.

He said that the delays were mainly due to failure of contractors to meet deadlines, and lack of capacity.