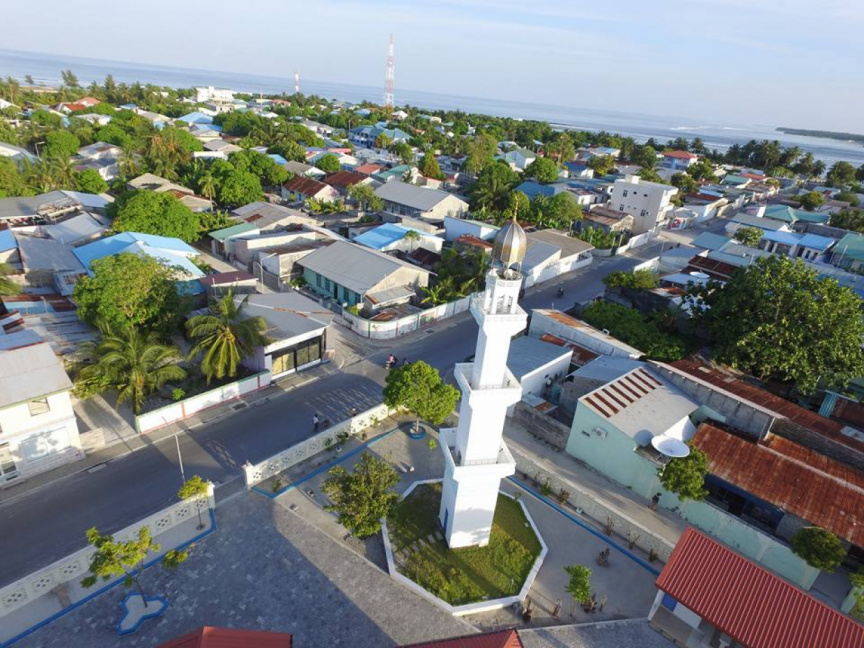 An emergency motion submitted to the Parliament on Monday morning, urging authorities to take action against the GA. Vilingili Hospital for failing to properly diagnose and provide care to a patient who had been suffering a heart attack, has been rejected.

Saeed said he submitted the motion at the request of the patient’s family.

He said that the hospital conducted an ECG to test the patient’s heart two hours later.

“However, as the pain continued to build up and in response to repeated requests from the family, another doctor was brought in and an ECG test done two hours later, and the doctor identified issues with the ECG, and due to lack of detail regarding what the issues were and due to the deterioration of the patient’s condition, the family asked for an immediate transfer to Male’,” said Saeed in his motion.

Saeed said that according to the family, the patient received doctor’s letter approving transfer to Male’ nine hours after the patient was admitted, and further delays were caused as the patient was transferred on a transit flight.

The family said the patient made it to Male’ 36 hours after the patient was taken to Vilingili Hospital.

Once the patient was taken to the Indhira Gandhi Memorial Hospital (IGMH) in Male’, tests revealed the patient had suffered a heart attack, and the delay in medical intervention led to the patient having to undergo major heart surgery, said Saeed.

The motion, calling for action against Vilingili Hospital, was rejected with a vote of 39-8.

2 patients at Vilingili facility being moved to Male'