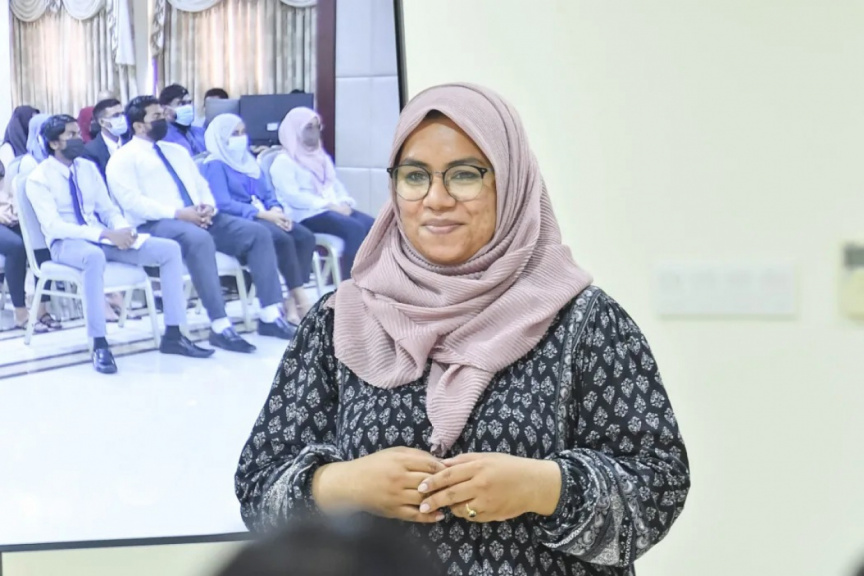 The Parliament has decided to broadcast sessions with sign language, in order to provide better interpretation of the ongoings to those with hearing disabilities.

Responding to the request, Nasheed had assured at the time that they will begin that work at the earliest possible.

Speaking to Sun, the Communications Director for the Parliament Hassan Ziyaau said that sign language will be used in all the sessions from Monday, 18 April onwards, as well as any significant interviews as well.

“We are starting off with Parliament sessions and important events. After that, by the grace of God, we will be bringing committee meetings in sign language as well.”

Additionally, Ziyaau expressed happiness at Faznee joining the Parliament team and welcomed her as well.

AGO sends 3 bills to PO for submission to Parliament