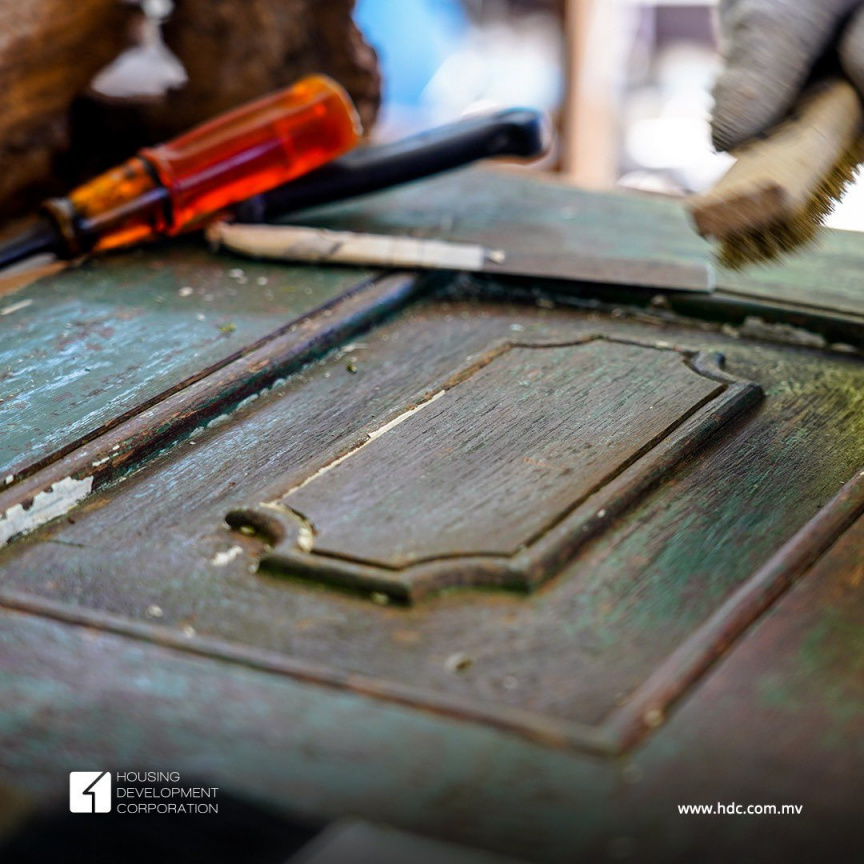 HDC has commenced preservation works as well as work to move Esjehige Place to Hulhumale. (Photo/HDC)

The Housing Development Corporation (HDC) has commenced the preservation work and transfer of ‘Esjehige Ganduvaru’ (palace).

Esjehige is among the most historically significant landmarks in Male’ City, and one of the oldest buildings as well.

After the owners announced the sale of some of the antiques and other significant items in the Esjehige gallery, HDC purchased items.

The corporation intends to re-assemble the items in the Heritage District in the second phase of Hulhumale’.

In a statement via Twitter, HDC noted that the physical work to move Esjehige to Hulhumale has officially begun and that the work will be done in a manner that preserves the original.

The palace was built in the 1870s, by Esjehi Ganduvaru Maafaiy Kilegefaanu, during the same period when the old Friday mosque and the Minaret were built. The building showcases infamous traditional Maldivian woodwork.