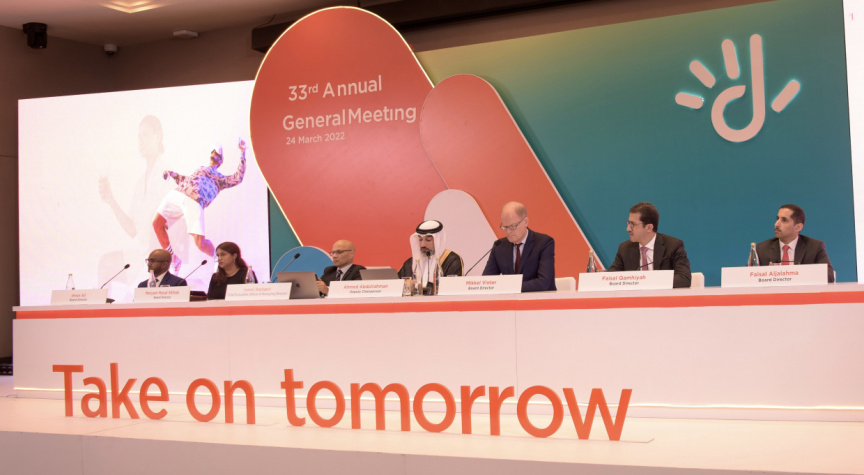 Dhiraagu has begun accepting amendments proposed by its shareholders for the draft minutes if it 33rd Annual General Meeting (AGM).

The telecom giant held its 33rd AGM on the night of March 24, at CROSSROADS Maldives.

Dhiraagu said that shareholders who wish to propose amendments to the drafts may submit the proposed amendments in writing before 4:00pm on May 1. The amendments can be submitted in person at Dhiraagu Head Office, Ameenee Magu, Male’ City, or via email to [email protected].

Dhiraagu stressed that any submissions made after the deadline will not be accepted.

They have also instructed shareholders to include the following details when making their submission:

In its 33rd AGM, it was voted to distribute MVR 6.20 per share as dividend for the year 2021 with the vote of 96 percent of shareholders who had attended.