State Minister: Construction of many housing units will be done by mid-2023 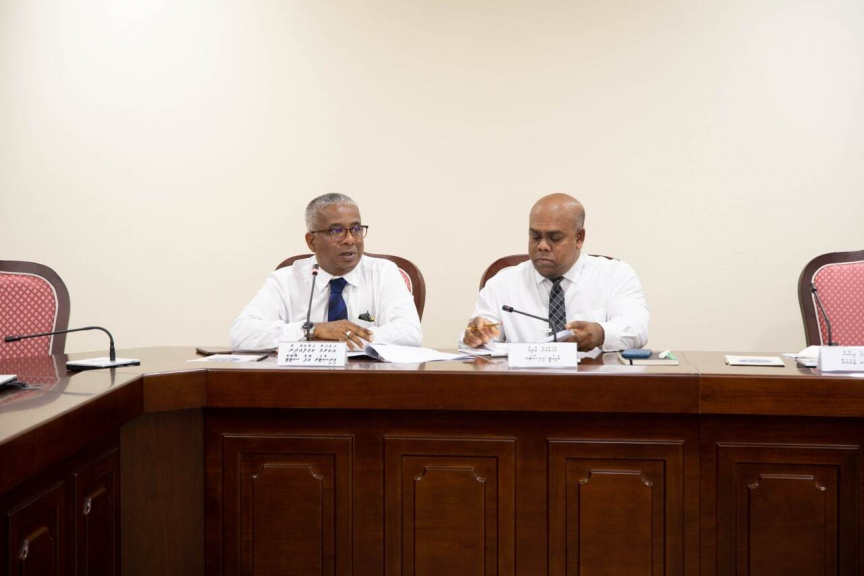 State Minister for Housing Akram Kamaluddin told a parliamentary committee on Tuesday that construction of many of the housing units would be complete by the middle of next year.

Akram and Deputy Housing Minister Mohamed Azim were summoned to the Parliament’s National Development and Heritage Committee for an update regarding the progress of government housing schemes on Tuesday morning.

“The construction of many of the housing units will be complete by mid-2023. It is going ahead as scheduled,” said Akram.

Akram said there were 60 housing projects currently in progress across Maldives. 14,528 units will be built under the projects.