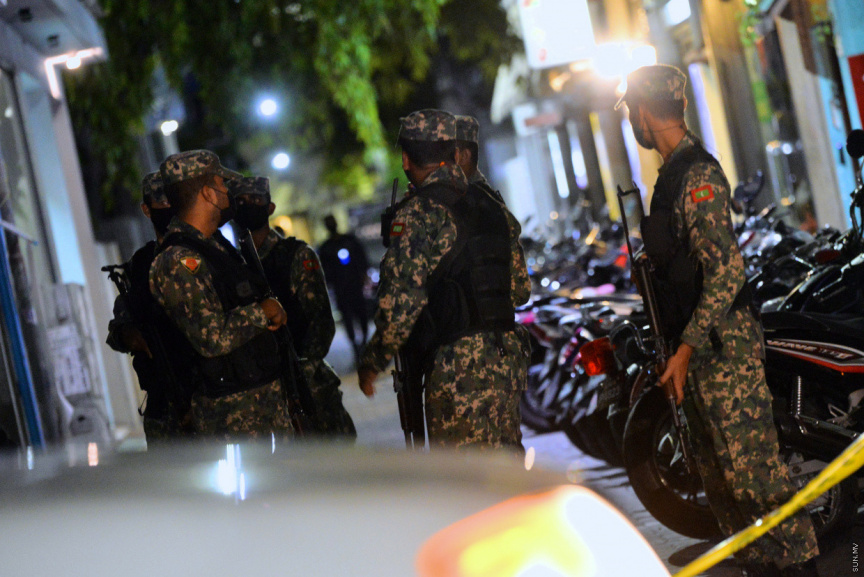 Out of the nine people arrested from Addu City on Sunday, over suspicions of plotting a terrorist attack – three have been released from custody.

A Police Spokesperson told Sun that apart from the six suspects that were remanded in custody for seven days – the remaining three individuals that were arrested have been released from custody.

The three were not presented before the court for remand hearings before their release – as the 48-hour window granted for the police in detention of suspects in terrorism-related cases - without a court order - had not expired by then.

The arrest from Addu City came at a time when President Ibrahim Mohamed Solih, India’s External Minister Dr. S. Jaishankar and many other senior government officials were in the city for official purposes.

President Solih concluded the trip and returned to Male’ on Monday.

Parliament sittings to begin at 10:30 am during Ramadan