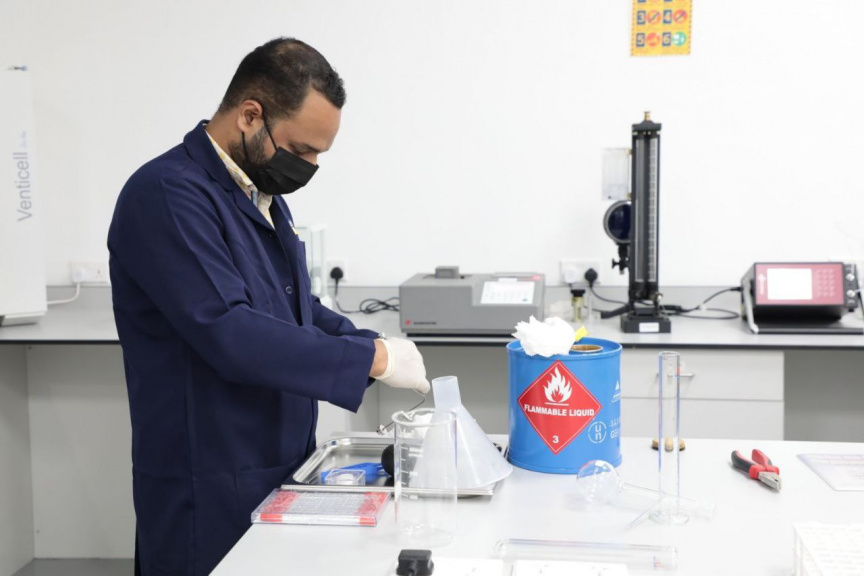 The STO GE Fuel Lab, the laboratory opened by State Trading Organization (STO) to conduct tests to check the quality of fuel imported into Maldives, has conducted its first test.

The STO GE Fuel Lab is the first fuel testing lab opened in Maldives. Before it opened on March 1, companies had to send fuel samples abroad for testing.

STO states that its lab ensures the quality of fuel imported to the country through prompt and independent testing.

Test certificates from the lab are issued directly by Geo-Chem Middle East.

STO to reapply for digital banking license in late 2022

STO announces nearly MVR 5B as total revenue for Q2