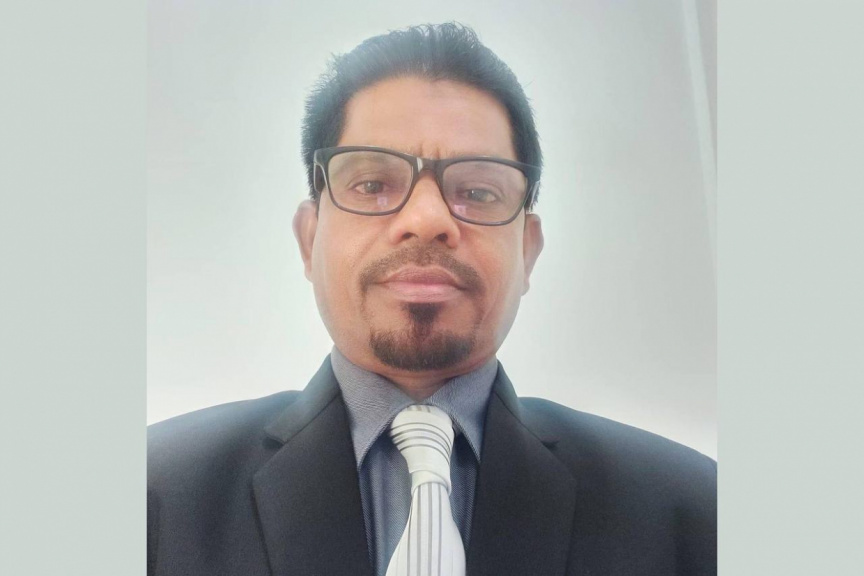 The Chief Magistrate of GA. Kondey Magistrate Court, Mohamed Ibrahim has been placed under no-pay suspension following an investigation by the Judicial Service Commission (JSC).

In a statement on Wednesday, JSC said it made the decision to suspend Mohamed Ibrahim after he was found guilty of involvement in a case which conflicted with his own interests.

He was suspended without pay for one month, starting Wednesday.

JSC said that an investigation found that Mohamed Ibrahim, after he recused himself from a case submitted to Kondey Court due to conflict of interest, signed court documents sent the lawyers of the defendant in the case.

No changes to Kondey election results despite recount