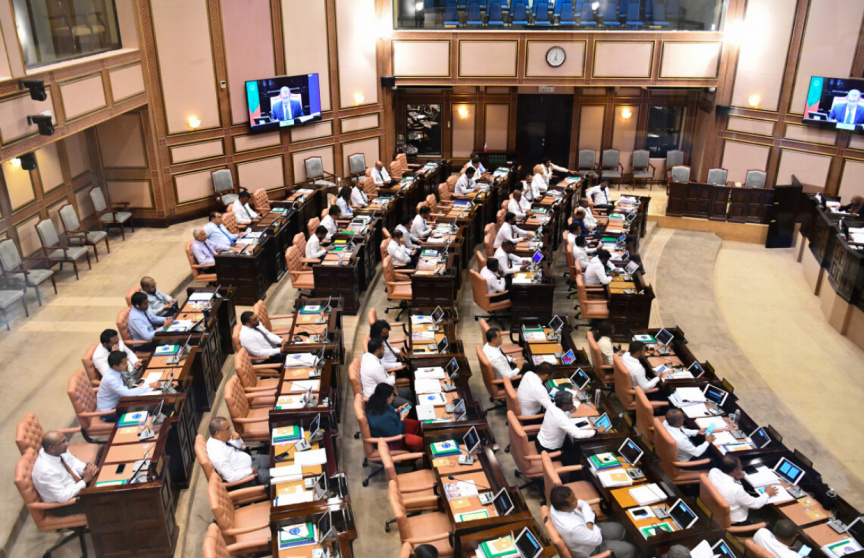 The Parliament on Monday granted approval to the candidates nominated for Anti-Corruption Commission membership.

Votes received by the candidates:

A single vote was cast against appointing Thaha Mohamed to ACC, while none of the remaining candidates received any votes against them.

On March 7, the Parliament’s Independent Institutions Committee interviewed the candidates. Subsequently, all five candidates were given approval, with all five receiving the backing of the committee with the unanimous consensus of all members present for the meeting.

ACC currently remains vacant, with the resignation of all five members composing the commission.