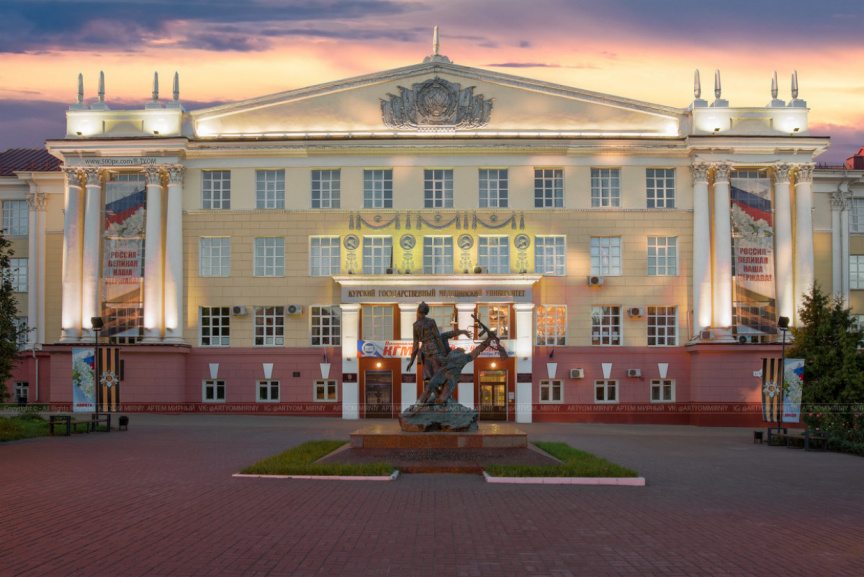 The Kursk State Medical University, where most Maldivian students in Russia are studying in, has given the green light that classes will be switched to online mode.

Maldivian Foreign Ministry’s Communications Director Miuvan Mohamed said on Saturday morning that the university made the decision following requests from the Maldivian government.

Muivan said the offer of financial assistance by the government remains open for Maldivians in Russia who wish to return home to Maldives.

Meanwhile, the last group of Maldivians who crossed the border from Ukraine to Hungary on Thursday, who include six students and a family of three, are on a flight headed back to Maldives with the assistance of the government.

They are scheduled to land in Maldives later Saturday.

There are also over 100 Maldivian students in Belarus - which fosters close relations with Russia, and had conducted military drills ahead of the Russian invasion of Ukraine.

The Maldivian government is also offering financial assistance to Maldivians in Belarus who wish to return to Maldives.

Miuvan said on Saturday that six students have opted to return to Maldives. They are scheduled to board a flight back to Maldives with the assistance of the government within this week.

According to the Foreign Ministry, classes are being held in-person in the three cities where Maldivian students are studying - Grodno, Vitebsk and Gomel.

The Maldivian government has reached out to all universities and they have individually responded that the classes will go on normally, as they do not foresee the Russia-Ukraine conflict affecting the studies or students.

Foreign Ministry, Higher Education Ministry, and the Maldivian Embassy in Berlin are in touch with the students in eastern Europe.

On Ukraine, Russia insists it had no choice

Moscow-held regions of Ukraine in vote to join Russia

4 Ukrainian regions to vote this week to join Russia