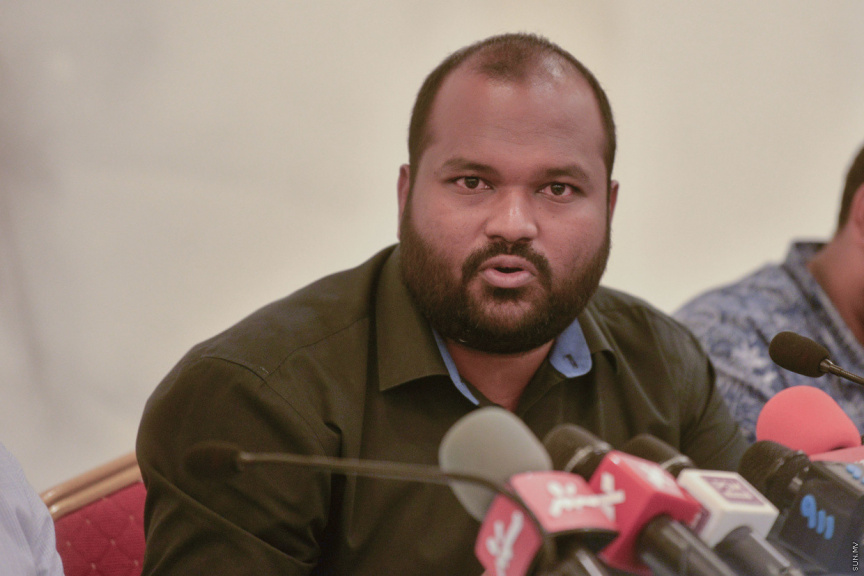 International Criminal Police Organization (Interpol) has issued red notice on former Tourism Minister Ali Waheed – currently on trial for multiple charges of sexual offenses – in connection to the bench warrant for his arrest by Criminal Court.

Maldives Police Service, on Thursday, said that they are working alongside the Prosecutor General’s Office (PGO) to carry out the work necessary regarding the red notice.

Criminal Court decided to penalize Adubarey who signed as Ali Waheed’s guarantor for his return should he fail to appear before them in 72 hours on November 28, 2021.

On February 2, Adubarey was sentenced to 15 days in jail as the guarantor following Ali Waheed’s failure to present himself to the court. He was also removed from his post as the State Minister for Youth.

At the time of the sentencing, Adubarey was also in London. However, he returned to Maldives and handed himself over to Maldives Correctional Service. He is currently serving his jail sentence.

All Maldivians in Ukraine evacuated out of the country