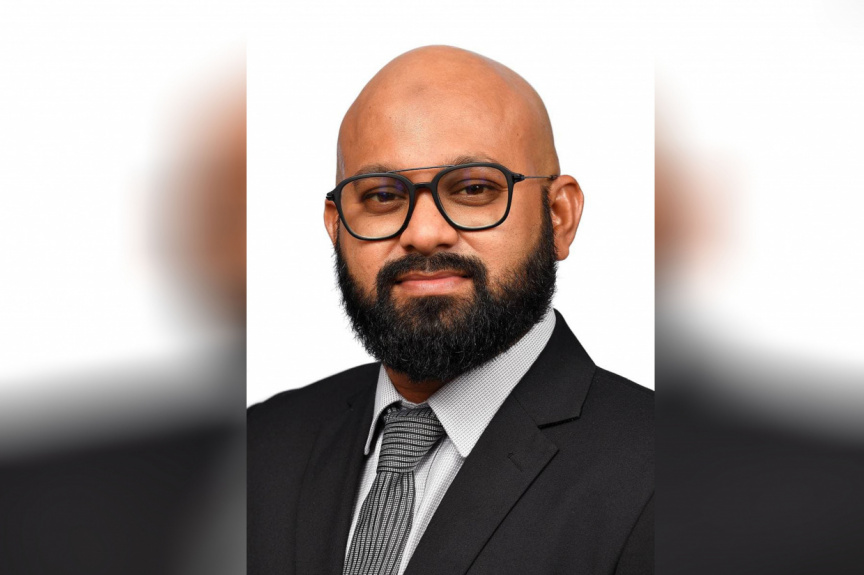 Luayyu Saeed has been appointed as Deputy Minister at the Ministry of Home Affairs.

He was appointed to the position by President Ibrahim Mohamed Solih on Monday.

Prior to his new appointment, Luayyu served as the General Manager—Finance at the Maldives Real Estate Investment Corporation (MREIC).

He also served at the Maldives Transport and Contracting Company (MTCC) as an internal audit executive and at the Auditor General’s Office as a senior auditor.

With the new appointment, the Ministry of Home Affairs now has two deputy ministers; Luayyu and Abu Bakr Abdul Kareem.