Neymar hopes to play for US club in future 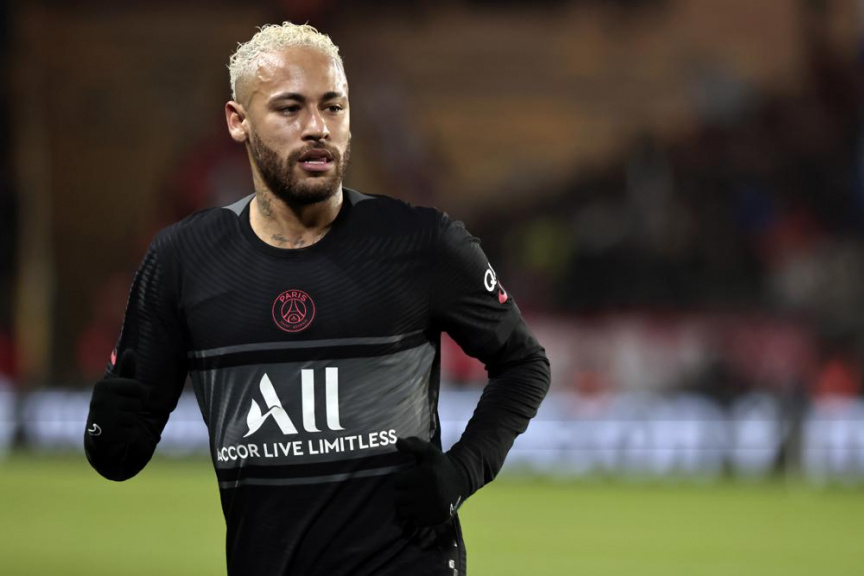 SAO PAULO (AP) — Neymar hopes to play in the United States one day, more than he wants to return to his Brazil homeland.

The 30-year-old striker recently extended his contract with Paris Saint-Germain to 2025.

“I don’t know if I will play in Brazil again. I have a lot of will to play in the U.S., that I do want. At least for one season,” Neymar told podcast “Fenômenos” in a video posted late Sunday. “In Brazil ... I don’t know. Sometimes I want it, sometimes I don’t.”

The striker jokingly said he wants to play in the U.S. “because the championship is quick, so there’s four months of vacations. That’s how you can play (there) for many years.”

Asked whether he is planning for his retirement, Neymar said he jokes with his friends about hanging his boots at age 32.

“I will play until I am mentally worn out. If I am well in my head and in my body ... my body will endure a few more years, but the head needs to be well. But there’s not a certain age.”

“I don’t know why, when it started, why it happened, but I see it in our matches. People don’t talk about it, don’t know when we play. That’s bad,” the striker said. “It is sad to live in a generation in which Brazil playing is not important. When I was a child it was an event, we had to stop, meet the family.”