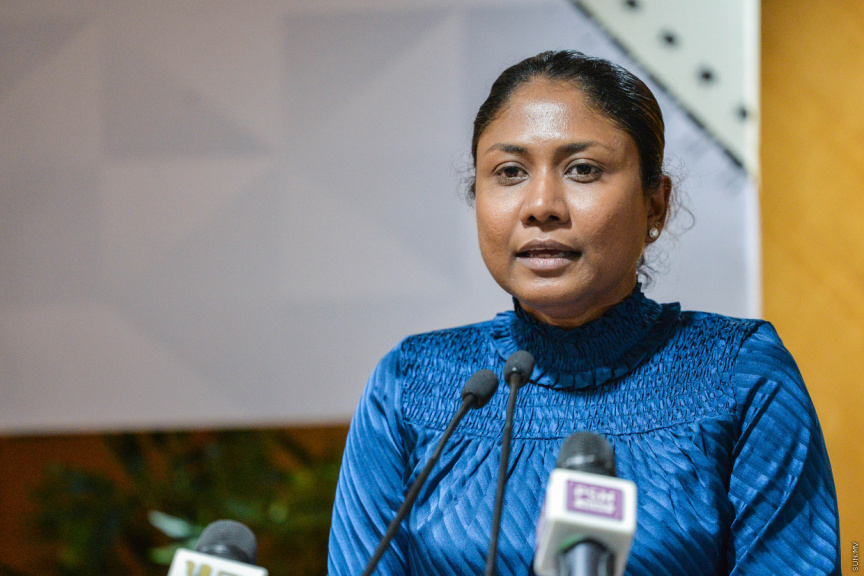 The Judicial Service Commission changes its stance on the Hulhumale' Magistrate Court issue and has now stated that discussions were underway on how to dissolve the court.

A statement released by JSC on Sunday morning said that the commission made the decision to initiate the dissolution of the Hulhumale' Magistrate Court on October 4, 2021.

The Constitution establishes that Hulhumale’ and Vilimale’ are districts of Male’, and aren’t two administrative islands.

JSC said that having a magistrate court in a district of Male’ therefore violates the law.

He noted that the court was established to serve a political purpose and that something the law does not recognize cannot be done in accordance with the law.

Hulhumale’ Magistrate Court was established in 2012. Some of the most high-profile cases the court heard include the terrorism case against former President Mohamed Nasheed. However, the case was later transferred to Criminal Court.

Ooredoo to hold AGM on March 7