Corrections informed that Adubarey is not in Maldives, efforts to locate him stopped 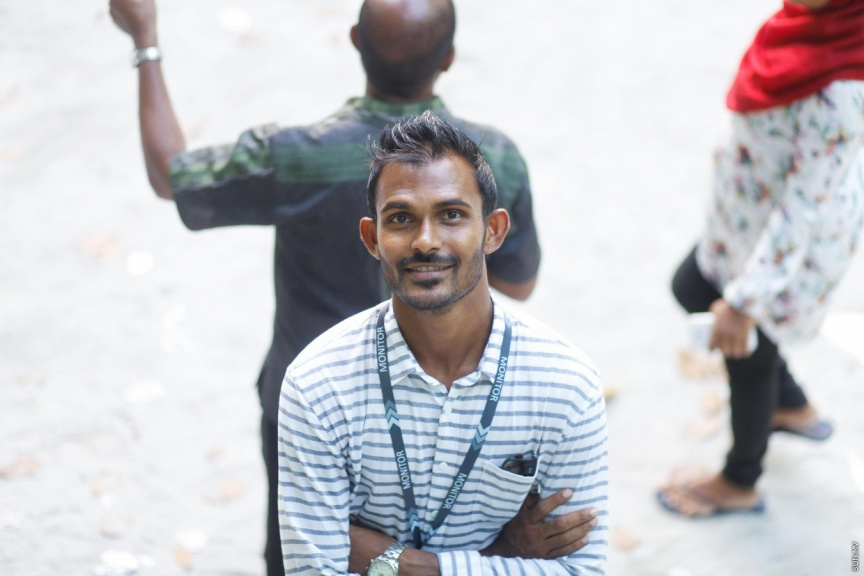 Maldives Police Service has informed Maldives Correctional Service that former State Minister for Youth Assad Ali (Adubarey) who was sentenced to jail – is currently not in the Maldives following Corrections request to arrest him to enforce the jail sentence.

Adubarey was sentenced to 15 days in jail as the guarantor for the return of former Tourism Minister Ali Waheed – who has failed to appear at the court to stand trial on multiple charges of sexual offenses after being allowed to travel abroad for medical purposes – on February 2.

A Police Spokesperson said as their investigation had found that Adubarey was not in the Maldives – they had informed the same to Corrections. No further details were disclosed.

Sun has been unsuccessful in its efforts to get a statement from Corrections regarding the matter.

Assad’s departure abroad at the time of his sentencing was deeply criticized by the public. This is as it took over a month to penalize Adubarey for Ali Waheed’s failure to appear at the Court after they decided to penalize him should Ali Waheed fail to appear before the Court in 72 hours on November 28. Subsequently, at the time Adubarey was sentenced – he had already left the country.

Adubarey arrested upon arrival in Maldives

Assad Ali in London when sentenced to prison