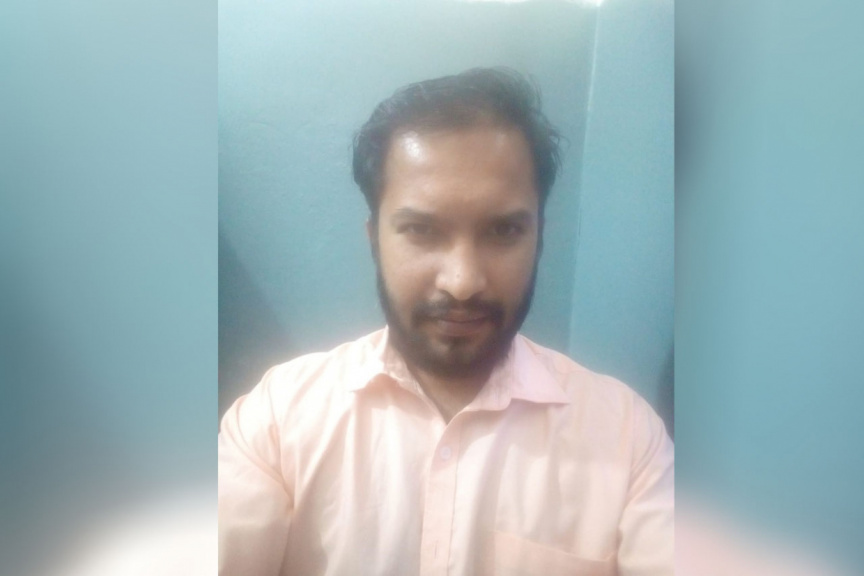 A lecturer brought to teach for the Center for Information Technology Management (CITM) has spoken out after being unpaid for months.

Speaking to ‘Sun’, the lecturer Mohamed Aslam said that he was brought from Sri Lanka and sent to Kulhudhufushi to teach a course of CITM.

He revealed that it has been over four months since he was last paid.

While the Chairman of CITM Mohamed Tholal said that due to COVID, they are not receiving fees from students in a timely manner, hence salary was delayed.

However, according to Aslam, all students have been paying their fees on time.

“My passport is with Tholal. Once I filed the case at Kulhudhufushi Police Station, Tholal has now handed over the passport to the authority.”

Aslam also said that despite giving assurances that he would be brought to Male’ to get his passport, no such arrangements were made.

“Tholal said that I would be brought to Male’ to take my passport. But he did not make any financial arrangements for it. Currently, I have only MVR.”

Additionally, Aslam revealed that Tholal had he would be sent back to his country after arriving in Male’.

He noted that since previous employees who worked at CITM were treated in a similar manner, he did not trust Tholal enough to go to Male’.

Revealing that he was currently living in a house rented by CITM, Aslam said that he was eating just two eggs per day and that his family back home was also in a very bad situation since he can no longer send finances.

When ‘Sun’ reached out for his comments on the matter, Tholal stated that Aslam was lying, but hung up the phone without responding to any further questions.

CITM was blacklisted in November 2021, after failing to adhere to the regulations of Maldives Qualification Authority (MQA).

Mayor condemns use of martyr's photo for 'India Out'