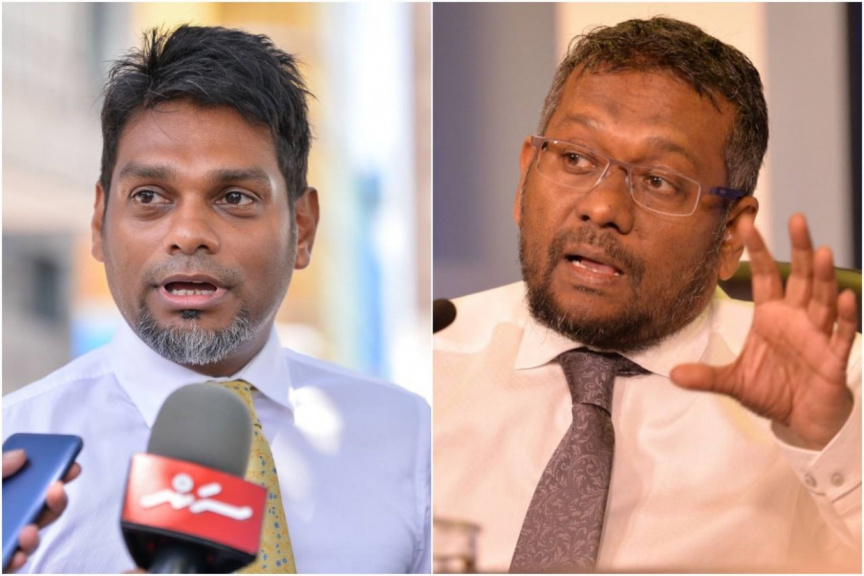 The current Chairperson of MDP is South Henveiru MP Hassan Latheef. His term expires today. He was elected for the post on February 10, 2017.

Individuals elected as MDP’s Chairperson gets a term of five years.

Rumors had come to light that Foreign Minister Abdulla Shahid and Youth Minister Ahmed Mahloof will be contesting for the vacant Chairperson post. However, Shahid denied the rumors – stating he had no interest in contesting for an additional post.

As per MDP’s constitution, the opportunity to apply for the post and campaign should be granted for contestants 60 days ahead of the date of election.

A date to hold the election for senior posts of the party will be decided at MDP’s National Council meeting which will be held tonight.