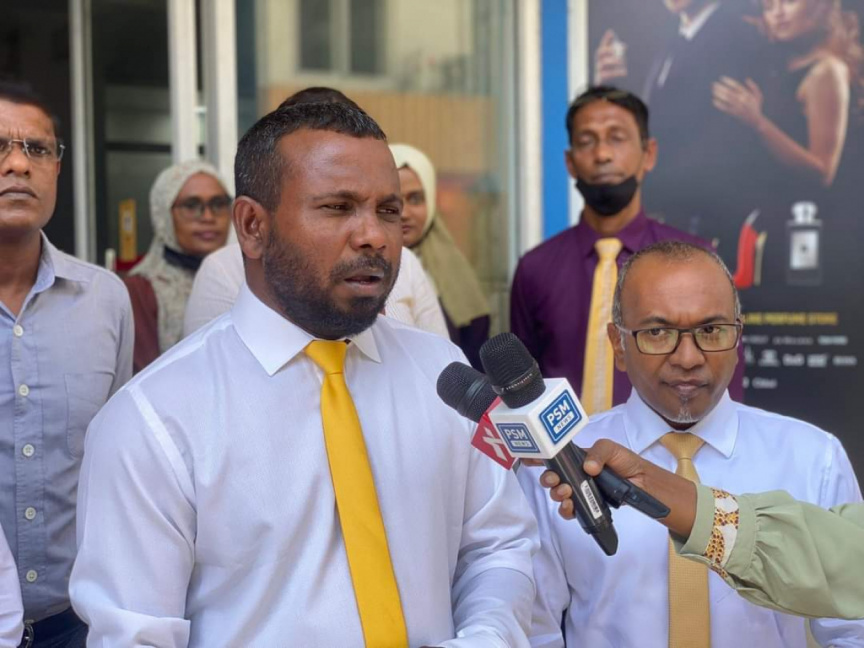 People’s Majilis said that Raashidh will be taking oath at a special ceremony which will be held at the Majilis at 8:30am tomorrow morning.

Komandoo parliamentary seat was left vacant following the death of MP Hussain Waheed on December 14, 2021. He died at the age of 53 years in a hospital in Male’ City after a year-long battle with cancer.