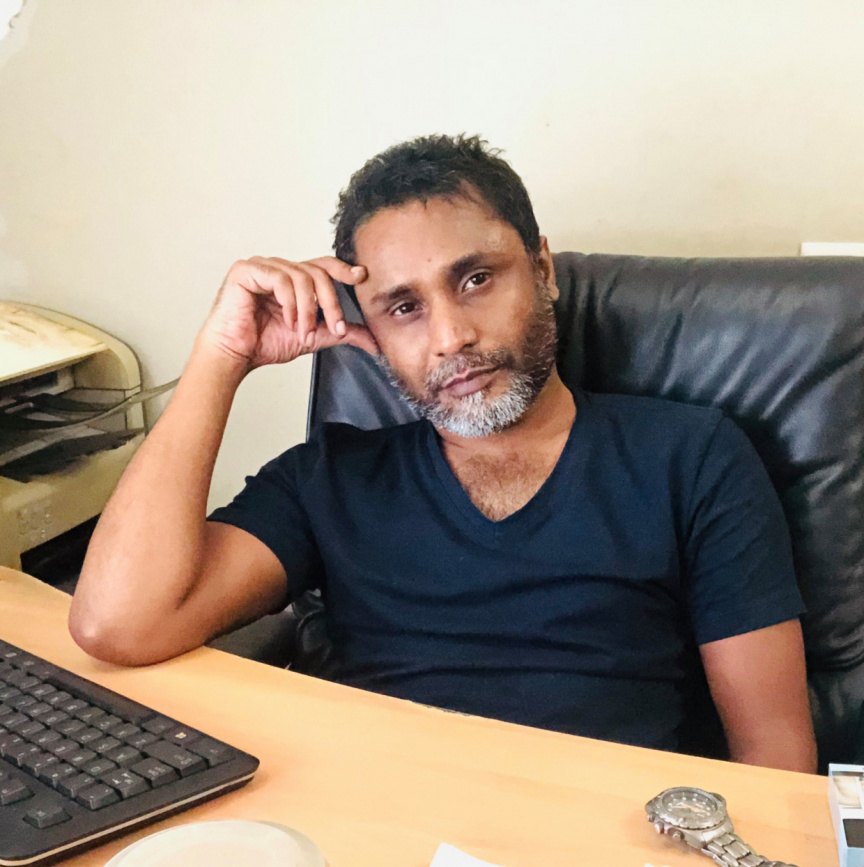 The animated short film ‘Paragons of Boulevard’, directed and written by Yamin and produced by his production house Cellmin Animation Studio, won the Critics’ Choice Award at the World Film Carnival in Singapore.

He won the award after competing with entries from the USA and Canada.

“I am proud to bring home this first international award for a Maldivian animated story — this is a win for everyone. Thank you” he wrote in a Facebook post.

Yamin is one of the pioneers of visual arts in Maldives, and has won the national award for his contributions the field.

He is most famous for ‘Maakana Show’ a political satire TV show.

Yamin produced over 300 episodes of ‘Maakana Show’, and is the genius behind ‘Abu’ - the first Maldivian cartoon to be telecasted. He also created a number of animated advertisements.