Judiciary Committee to probe delays in trials of criminal cases 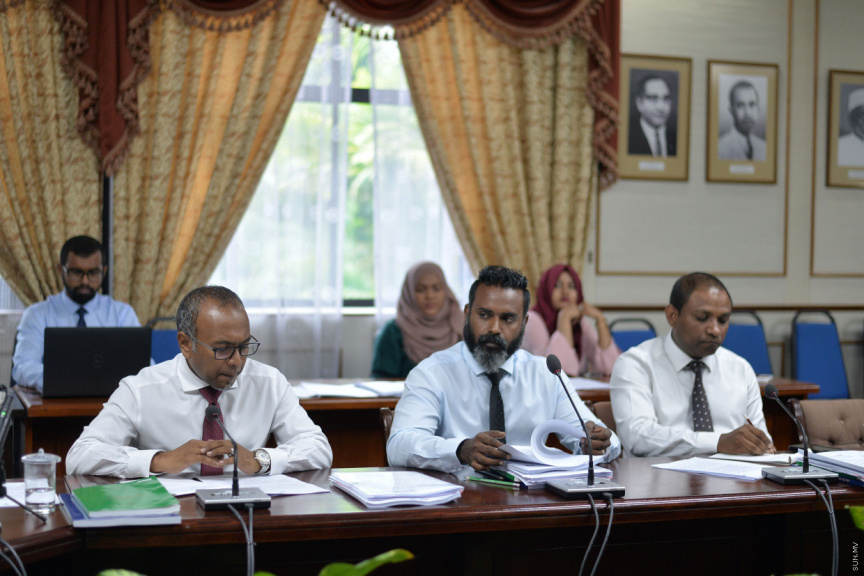 Judiciary Committee’s Chairperson, North Maafannu MP Imthiyaz Fahumy (Inthi) said that they initiated the probe as the public has been complaining regarding delays in the trials of criminal cases.

He further added that the public has huge concerns regarding how Criminal Court schedules and proceeds with trials of criminal cases.

In this regard, Inthi added that although the law stipulates the length of time which a criminal trial should last for – some lower courts take over a year to conclude a case.

Judiciary Committee’s Vice Chairperson, Fonadhoo MP Moosa Siraj told Sun tonight that delays in trials of criminal cases is extremely concerning – adding that a lot has been done in order to address the issue. Nevertheless, he stressed that the courts do not fasten the pace of the cases.

“Therefore, we are summoning the relevant authorities to the Committee. This was will kick-off as soon as the Majilis reopens,” he added.

At a convening of the Judiciary Committee held today, South Henveiru MP Hassan Latheef had proposed to summon officials from Maldives Police Service, Police Board, Prosecutor General’s Office, Judicial Service Commission and Department of Judicial Administration for the purpose of their probe.

With the unanimous vote of all members of the Committee, the proposal was passed to summon officials from aforementioned authorities.