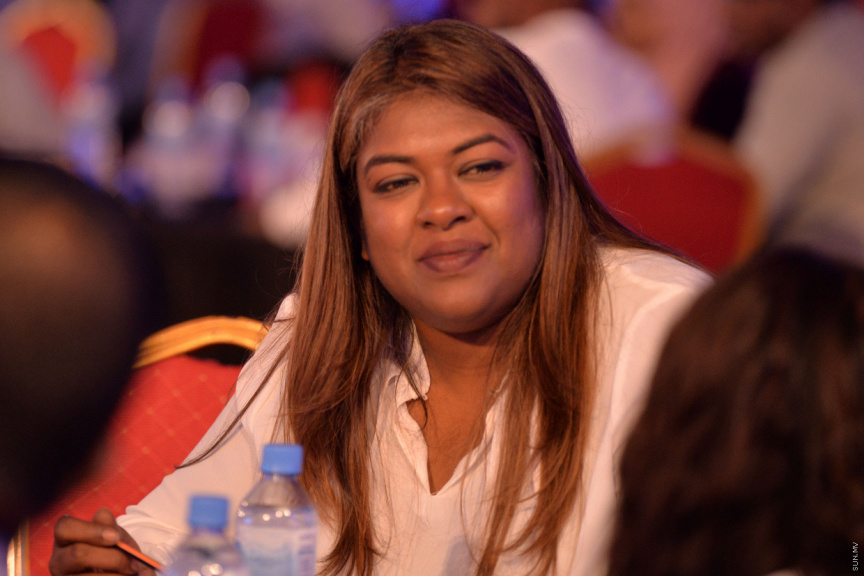 Winners were given their awards during a special ceremony held in Shangri-La Hotel in Sri Lanka.

Winners of Top50 from Maldives are:

- Woman with a cause: Dr Fathimath Nazla Rafeeq

President of the Maldivian branch of WIM Minha Faiz Rashaad told 'Sun' that this was the third year the awards were held with a category dedicated to Maldives.

She highlighted that the Ambassador from Maldives to Sri Lanka Omar Abdul Razzak and other dignitaries of different countries took part in the ceremony.

Furthermore, she noted that this was a golden opportunity for women to represent Maldives on such an international platform, adding that the country was proud of the invaluable contributions made by all the winners of this year's awards.

This 11th edition of WIM's awards held this year was in collaboration with International Finance Corporation (IFC) and the Australian government was the 11th edition of the awards.