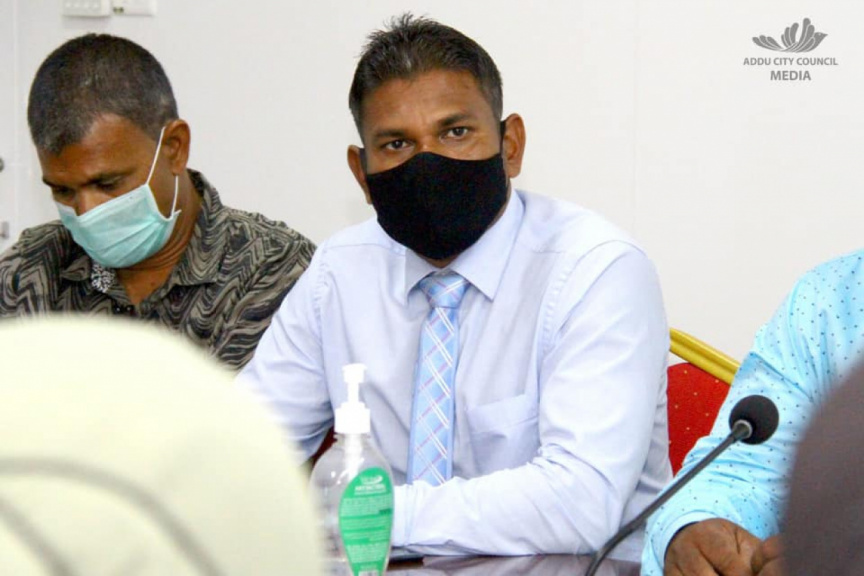 Thinadhoo Council President Saud Ali stated that the decision to give land plots to those, not from the island was made with a focus on the development of the whole atoll.

Speaking to 'Sun', Saud said that when the population of the island increases, it would bring in advantages, not Thinadhoo and the whole Gdh Atoll.

He stressed that with the increase in population, bigger developmental projects will come as well as the opportunity for private businesses to grow.

"Thinadhoo is the main hub of this atoll. So when such progress comes to the island, it will directly benefit the atoll."

When asked if the council has plans to develop Thinadhoo to a City level, Saud said that while they do not have specific targets as such, they are keeping in mind the satisfaction of the people of Thinadhoo as well those who visit the island.

"The responsibility of the council is to give the best service, and work for people who visit to have a positive outlook on the island."