Canareef Resort to reopen next week after two years 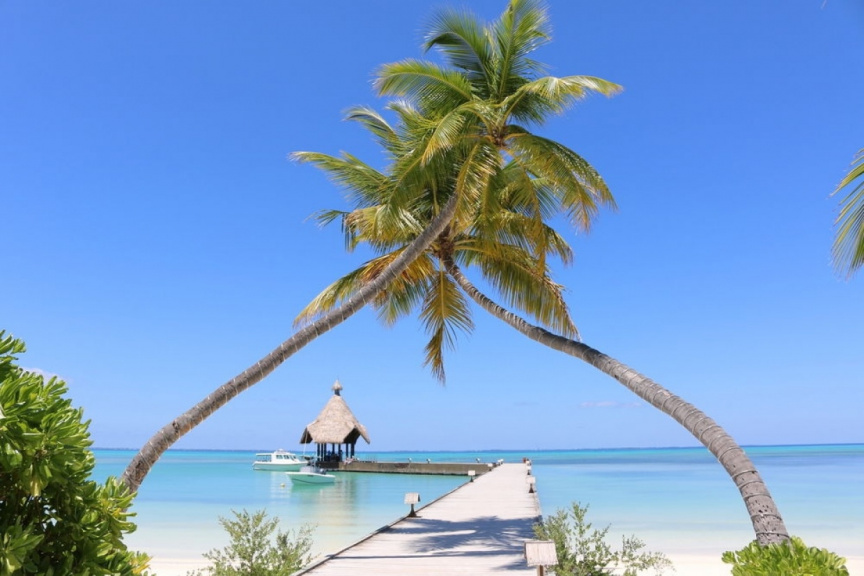 Canareef Resort, which closed down two years ago, has announced its decision to reopen next week.

The resort’s Sales and Operations Manager Saif Zareer told Sun that the resort will be reopened next Saturday.

He further detailed that only one part of the resort will be opened on Saturday – which is 142 rooms of the 271 rooms situated. That is one half of the island.

“After one part of the resort is opened on Saturday – work on the other part will continue. Hoping to be able to open the whole resort by the end of February or April,” he added.

Saif said that the resort is opening with 165 employees on Saturday. However, they still require about 40 more employees.

Canareef Resort closed down about two years ago due to the financial constraints arising from the COVID-19 pandemic. A senior official from the resort stated that they incurred about a loss of USD 21 million by the time of closing.

Although the resort was closed down – it was utilized as a quarantine facility for Addu City during the pandemic.