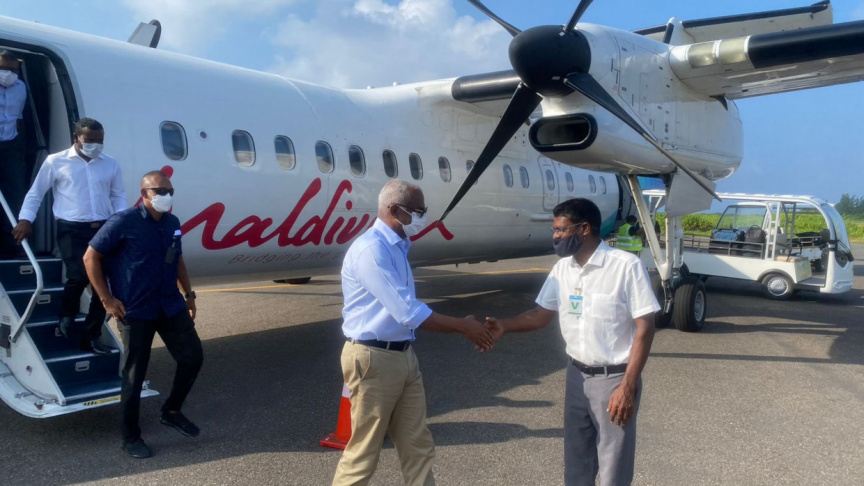 A special gathering is slated to be held to start the campaign for MDP's candidate for the Komandoo parliament seat Mohamed Rashid.

He will run in the by-elections against the PPM candidate- former Deputy Home Minister Moosa Fathuhy Adam and MNP candidate Abdul Hannan Idrees.

The by-election is scheduled to be held on February 5.