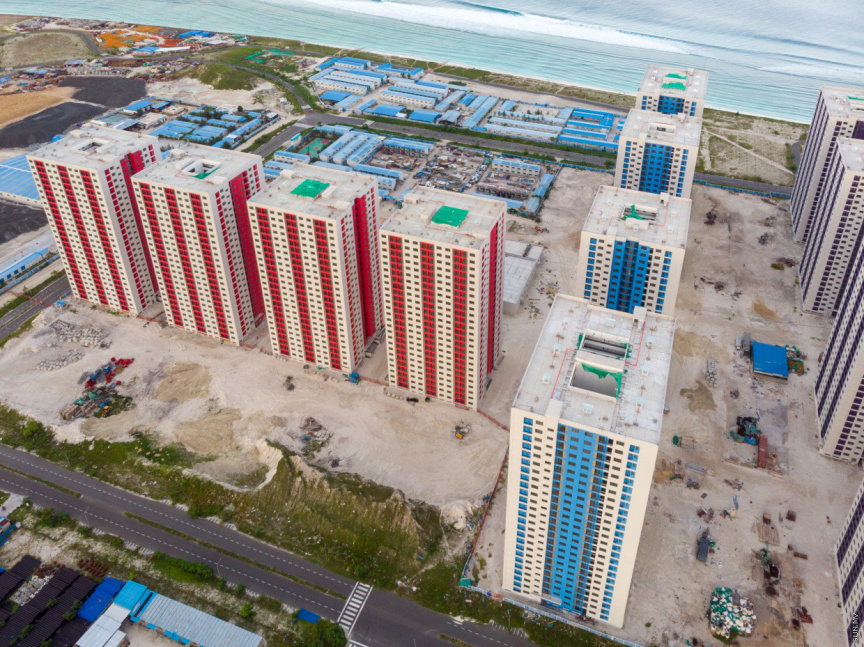 Housing Development Corporation (HDC) has stated that three additional months will be granted to complete the finishing works at Hiyaa Flats.

In a statement released today, HDC said that the decision was made in light of the government’s decision to extend the grace period of Hiyaa Flats by three additional months, without the enforcement of the MVR 7,000 rent.

President Ibrahim Mohamed Solih announced the government’s decision to delay the enforcement of rent for Hiyaa Flats by additional three months during a special ceremony held to mark the National Unity Day.

He detailed that the decision was taken as the finishing works at Hiyaa Flat remain incomplete due to various reasons.

HDC’s announcement stressed that the last date to complete the finishing works of Hiyaa Flats is by the end of next year’s March.

Moreover, the Corporation also penned down a ban on works which may generate loud noises between 10:00pm and 08:00am – citing that a large number of people are currently occupying the units.

They also noted that the enforcement of the previous decision for flat owners to arrange for waste collection on their own starting tomorrow – has been delayed until road construction at Hulhumale’ Phase II is complete.

HDC also urged all owners to complete the finishing works of their respective units as soon as possible – citing the obstructions it could cause to the occupants of the other units.