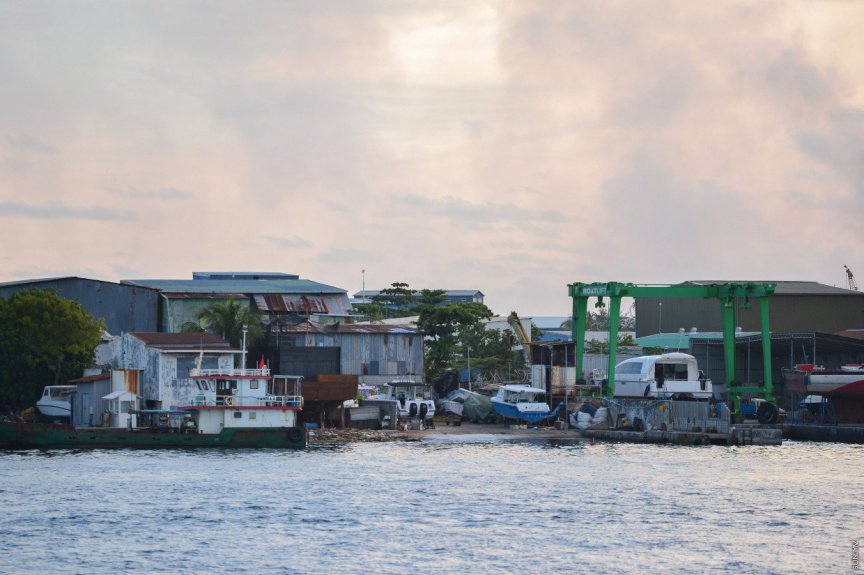 A migrant worker has died after falling from the top of a building under construction in K. Thilafushi.

A police spokesperson told Sun the incident was reported to the authorities at approximately 09:30 am on Tuesday.

Police identified the migrant worker as a Bangladeshi male.

He was rushed to the Indhira Gandhi Memorial Hospital (IGMH) in Male’ City.

“IGMH has reported to police that he died,” said the police spokesperson.

IGMH’s spokesperson told Sun the man was taken to the hospital at 09:53 am, and was declared dead upon arrival.

Foreigner dies after getting stuck under concrete block