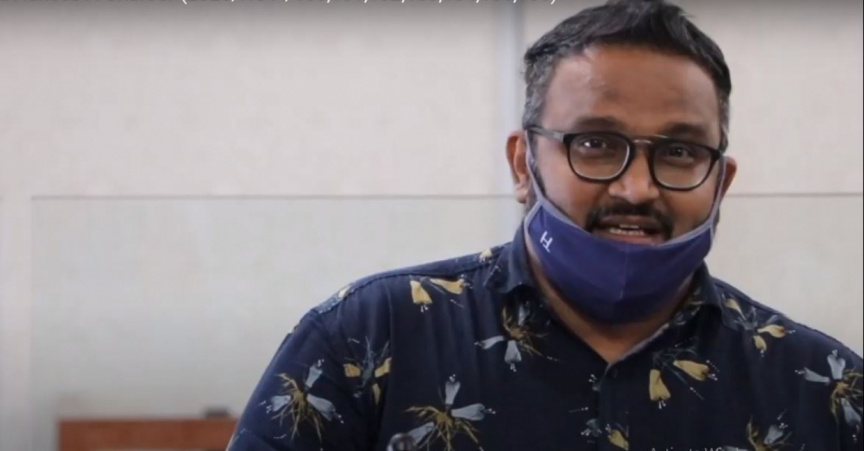 Maldives Third Way Democrats (MTD) has decided against contesting in the by-election of the Komandoo constituency parliamentary seat.

In this regard, MTD had invited candidates who were interested from the party to contest in the by-elections to send in their applications as well.

The party led by former Vice President Ahmed Adeeb however, today, said following a council meeting held today that – they do not see it appropriate at the moment to take part in an election.

“We thank all candidates who submitted their applications to contest in the Komandoo seat by-elections on behalf of MTD,” they added.

The by-election is scheduled to be held on February 5.

MTD registered as a political party