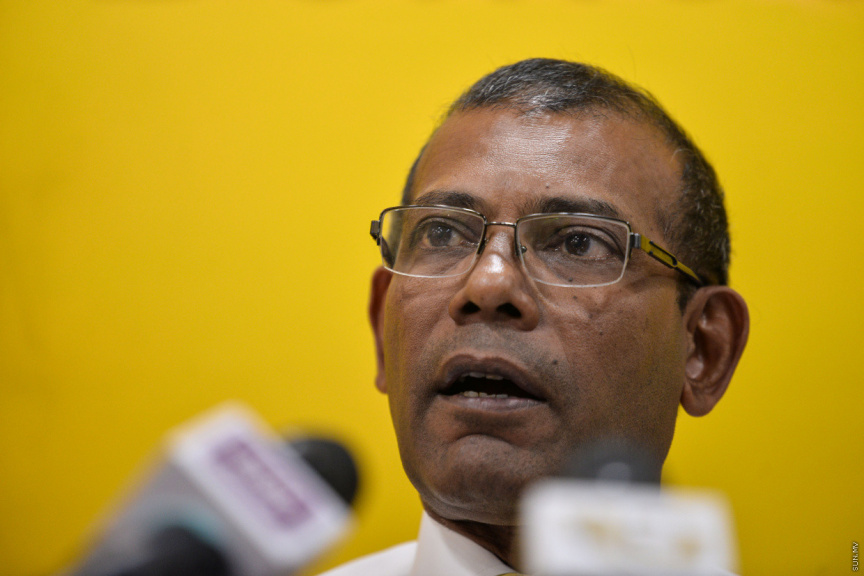 Parliament Speaker, former President Mohamed Nasheed, on Sunday, urged all politicians to refrain from actions that incite hatred and division.

He made the appeal in a tweet on occasion on the National Unity Day – marked to celebrate the courage and unity showed by Maldivians in face of the 2004 tsunami.

Nasheed made an appeal to both Maldivian Democratic Party (MDP) and its rivals in his tweet.

“I, today, call upon MDP and its rivals to refrain from things that cause division and incite hatred, and remain engaged in peaceful political activities,” he said.