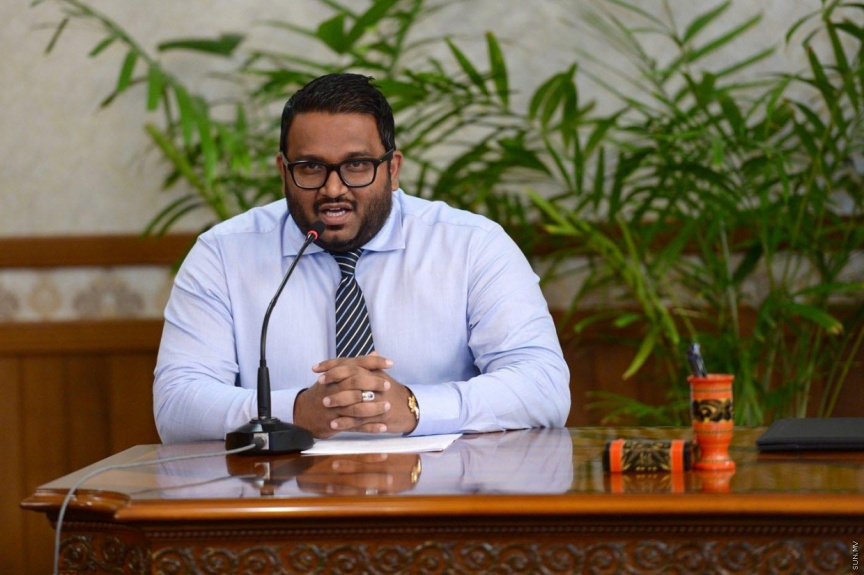 According to MTD, candidates who were interested from the party to contest in the bi-elections can send their application to the party’s official email [email protected] until 17:00 on Monday, December 27.

The Komandoo seat was left vacant following the death of MP Hussain Waheed on December 14. He died at the age of 53 years in a hospital in Male’ City after a year-long battle with cancer.

The Elections Commission announced that they will be holding by-elections for the Komandoo parliamentary seat on February 5, 2022.

MTD registered as a political party