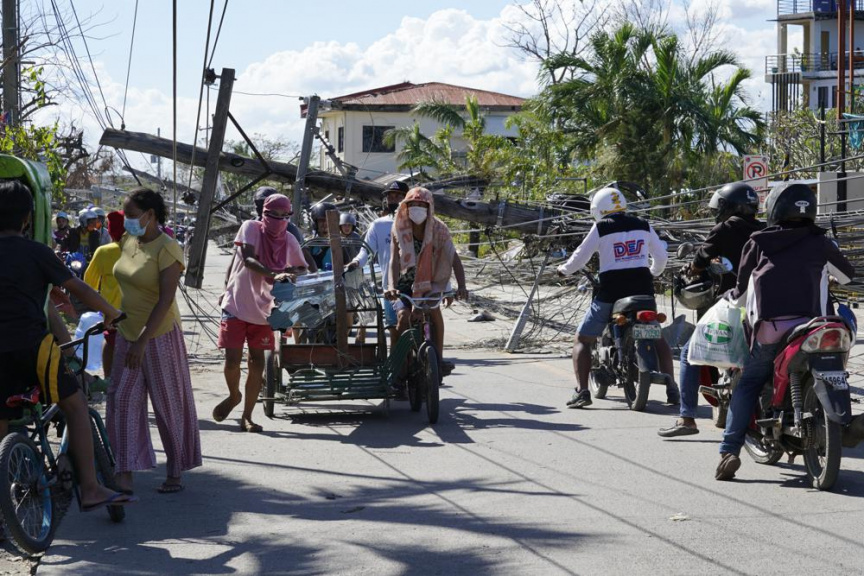 President Ibrahim Mohamed Solih has decided to provide financial assistance to the Maldivian students affected by the typhoon in Philippines.

The typhoon caused major damage to the dormitory where the students reside in, leaving them without water and electricity, and causing interruptions to communication and other essential services.

Foreign Ministry announced in a statement on Wednesday evening that President Solih has decided to provide financial assistance to the stranded students through the National Social Protection Agency (NSPA) and the Zakat Fund in order to move them to a temporary shelter where they have access to essential services.

The financial assistance to the students will therefore be provided for one month, said the Foreign Ministry.

Foreign Ministry said they were working with relevant institutions to provide financial assistance to the students.

At its strongest, the typhoon packed sustained winds of 121 miles per hour and gusts of up to 168 miles per hour, making it one of the most powerful in recent years to hit Philippines. Over 300 people have died. Most were hit by falling trees and collapsed walls, drowned in flash floods or were buried in landslides. At least 515 people are injured and 56 still missing.