MP Jabir released after being brought before Civil Court 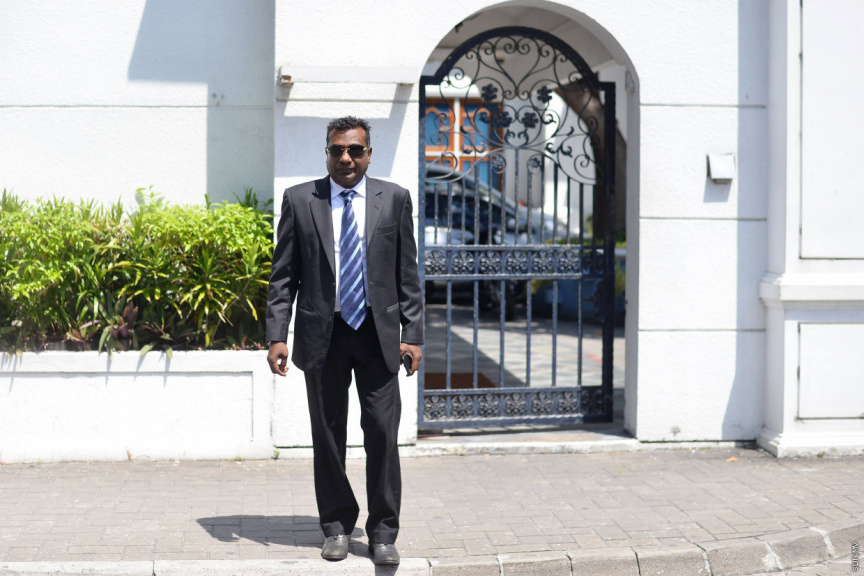 Kaashidhoo MP Abdulla Jabir who was arrested earlier this morning – has now been released.

MP Jabir was arrested by the Police for the purpose of enforcing a bench warrant issued against him by the Civil Court.

One of MP Jabir’s children has confirmed Sun that he has now been released after being brought before the Civil Court. However, the conditions of his release were not disclosed.

Courts issue bench warrants for failure to appear before the court after being summoned. It authorizes law enforcement authorities to arrest the individual in violation of the court rules and bring them before the court.  Bench warrants may also be issued subsequent to non-deliverance of the summons.

In August, Civil Court also issued a travel ban order against MP Jabir prohibiting him from leaving Maldives. However, the order was revoked within a few days.

‘India Out’ campaign; a threat to national security