Man who threatened Nasheed claims to suffer from a mental illness 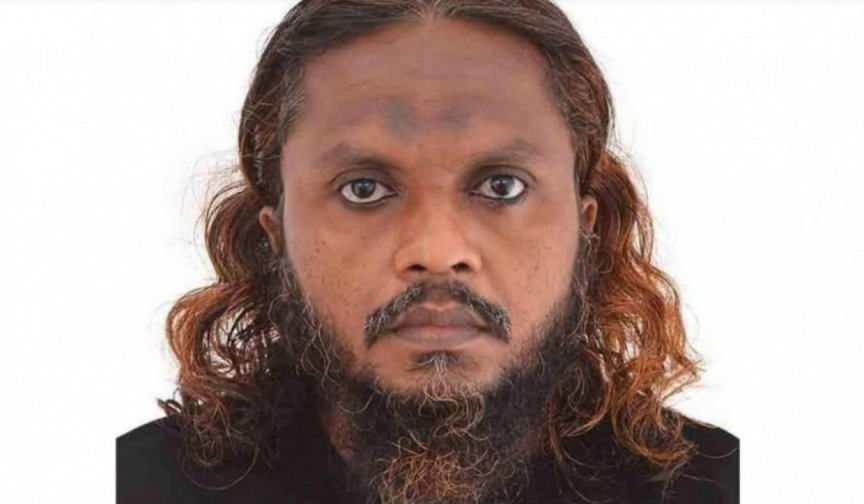 Yafis has three charges of terrorism raised against him in connection to the incident; incitement to terrorism, threatening to carry out an act of terrorism, and supporting a terrorist organization.

When the prosecution read out the charges against him during a hearing held at the Criminal Court today, Yafis pled not guilty on all charges. Yafis initially decided to proceed with a trial without the assistance of a lawyer. However, he reconsidered his decision at the request of Judge Dheebanaaz Fahumy, who is presiding over the case – and has now expressed his wishes to appoint a lawyer.

Yafis is accused of publishing a post on social media professing allegiance to international terror organization Islamic State, and making multiple posts on various social media platform he used to threaten Nasheed since the year 2020.

The prosecution, at today’s hearing, submitted evidence to back up these accusations.

After the prosecution presented their statement – Yasif said that he previously suffered from schizophrenia for which he was treated for, and had still not fully recovered from the disease.

Subsequently, Judge Dheebanaz Fahumy ordered the prosecution to conduct a psychiatric assessment of Yasif. Although the prosecution did not refuse the order, they said to have taken no note of any mental illness from Yasif at present.

The next hearing regarding the case is scheduled for January.