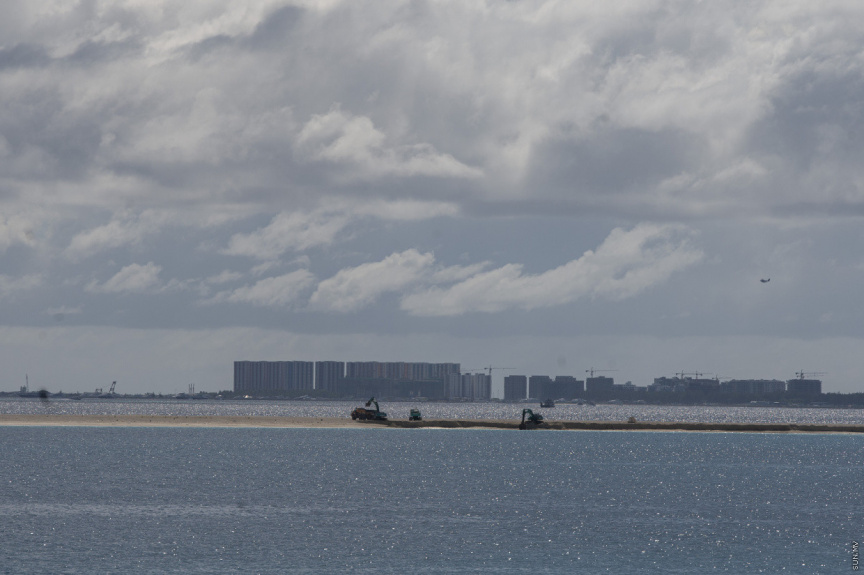 Maldives Metrological Service (Met Office) has stated that the current hazy atmosphere experienced in Maldivian regions is attributed to seasonal winds transporting aerosols from the Himalayan foothills in India, across the Bay of Bengal.

In a statement released today, Met Office said that the result of this is a reduction in air quality as well as poor visibility, especially in northern and central atolls.

Noting that fair-weather visibility exceeds 10 kilometers – they said that the current hazy condition has reduced visibility in the northern and central atolls to about four kilometers to five kilometers.

Met Office expects the phenomenon to be observed between December and Mach.

They have also warned that the hazy condition may cause irritation for people with respiratory sensitivity.

Met Office advises ensuring proper measures are taken during harvesting and usage of rainwater during this period.