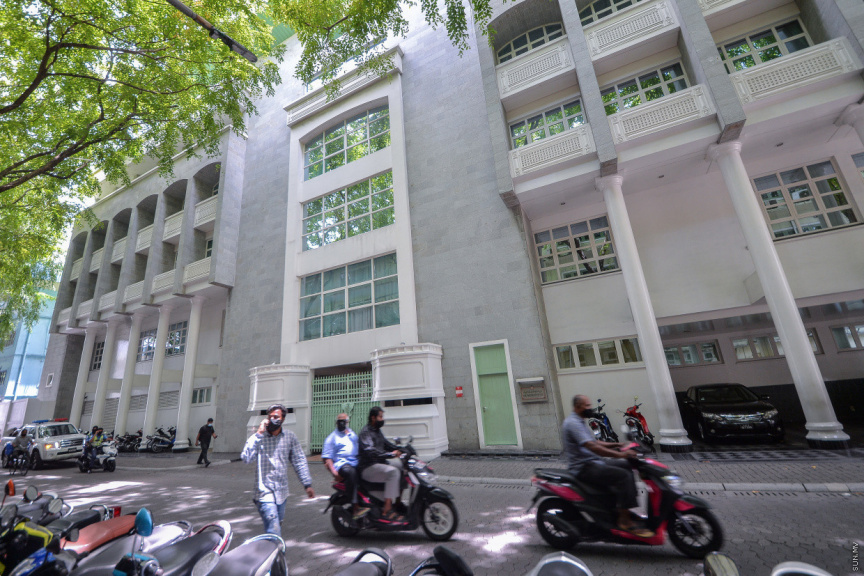 The President’s Office announced on Monday that applications were open for the vacant post of member at the Anti-Corruption Commission (ACC).

This marks the second time applications were opened for the post of ACC member within this month.

The Parliament's Independent Institution Committee raised a total of 10 issues in their report following its performance audit of ACC members. One such issue which was raised is that charges have only been requested in one percent of ACC cases although investigations into 61 percent of cases have actually been completed.

Committee’s report further noted numerous old cases remained incomplete and a long time was taken to request charges from the Prosecutor General’s Office even after a case is complete. Highlighting that a large number of cases in which charges are requested from the PG Office were sent back to the Commission for further investigation – the Committee stressed that such matters can only be solved by a change of members.

Currently, there are only three ACC members in office. They are; ACC’s President Mariyam Shiuna, Vice President Fathimath Anoola, and Member Aishath Abdulla.