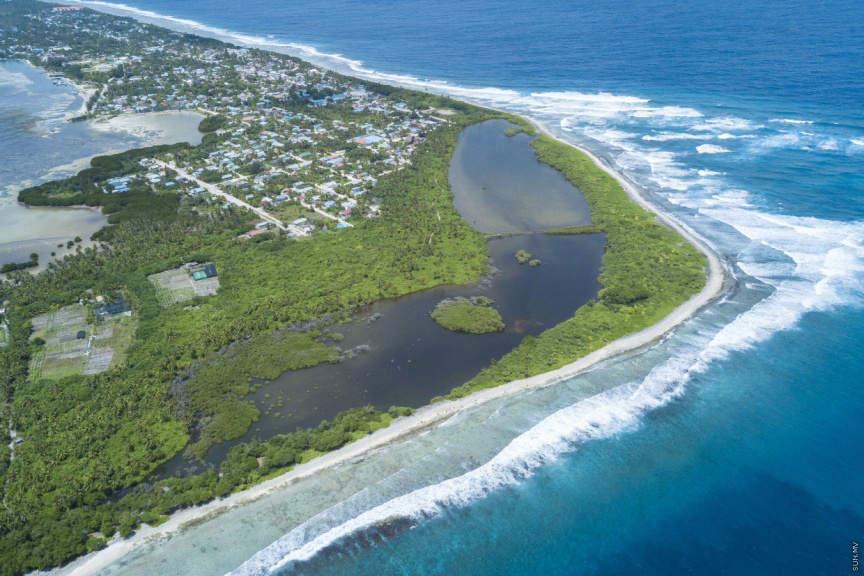 The Indian High Commission in Male’ announced the release of the third installment of MVR 11,496,095.75 to the Maldivian government in a statement on Monday.

Maldives and India signed the MoUs for the projects, run under the HICDP grant scheme in February last year.

The projects involve the development of eco-tourism zones in five districts of Addu; Feydhoo, Meedhoo Hithadhoo, Hulhudhoo and Maradhoo through a grant allocation of approximately MVR 38 million.

The first two installments of funds for the projects were released in July 2020 and March 2021, respectively.

There are multiple additional projects in progress across Maldives under the scheme. They are:

Maldives and India signed MoUs for implementation of eight additional projects under an enhanced grant of MVR 70 million in October. The projects are:

Indian High Commission said that HICDPs constitute an important dimension of the vibrant development partnership between Maldives and India.

“These projects are driven by the needs of communities on the islands. They are steered and executed by city and local councils and are expected to enhance the capacities of locally-elected representatives and support the decentralization efforts of the government of Maldives,” said the High Commission.

The High Commission said that India hopes that the swift completion of the projects will make a difference to communities on the islands, and write a new chapter of partnership between Maldives and India.

‘India Out’ graffitied outside homes instead of banners