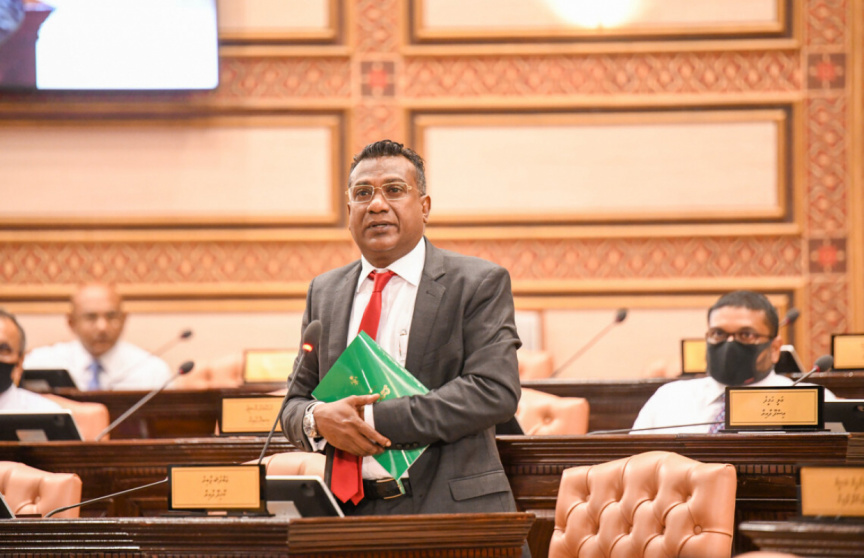 Kaashidhoo MP Abdulla Jabir has submitted a bill to the Parliament – proposing to amend the Maldivian Constitution to extend a presidential term for the length of 10 years.

In his bill, MP Jabir with reference to the presidential elections which have taken place and governments that have been formed since the enactment of 2008’s Constitution – stated that there were many political and economic obstructions in governing the country.

In addition to this, he also pointed out that with almost two years of current President Ibrahim Mohamed Solih’s administration having been entangled with the COVID-19 pandemic – a large number of projects have ended up being delayed.

Therefore, the bill read that the five-year period currently stipulated as a presidential term is not adequate and this can be supported from the articulations of former presidents.

On this note, it further read that extending the presidential term for 10 years is the most beneficial for the country, so that there is adequate time to fulfill the electoral pledges made.