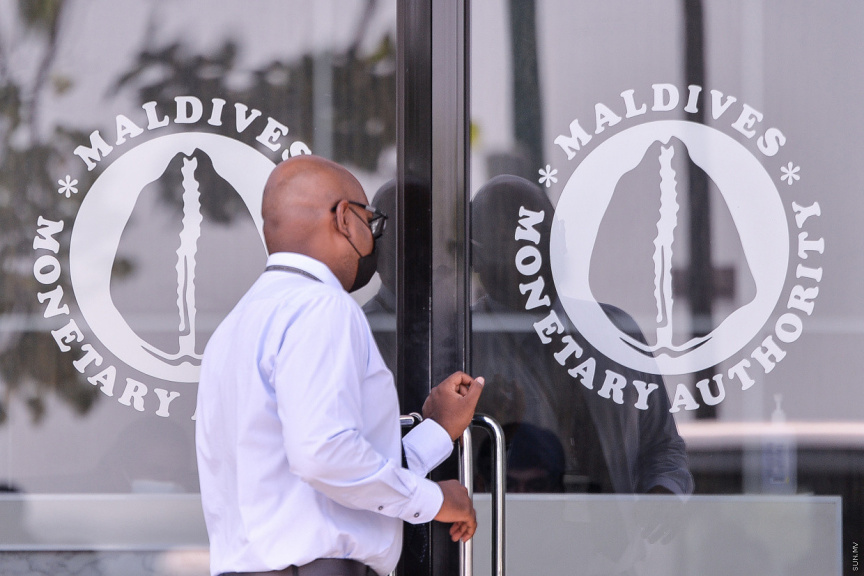 Maldives registered a 7 percent decline in its gross international reserves at the end of October.

According to the latest economic update released by Maldives Monetary Authority (MMA), Maldives had USD 1 billion in its gross international reserves at the September.

The figure dropped by seven percent to USD 947.6 million at the end of October 2021.

Meanwhile, total expenditure (excluding amortization) rose by 18 percent to MVR 432.7 million in September 2021 when compared with September 2020, mainly due to an increase in capital expenditure, which posted an increment of MVR 266.4 million, while recurrent expenditure increased by MVR 166.3 million.

According to the advance estimates of the Quarterly National Accounts for Q2 2021 released by the Maldives Bureau of Statistics, real GDP rebounded strongly by 75.3 percent in Q2 2021, compared to Q2 2020, following a decline of 10.1 percent in Q1 2021.

Despite the strong rebound in growth, GDP remains 15.9 percent below pre-pandemic levels in Q2 2019.

MMA attributed the strong rebound in the annual GDP growth during Q2 2021, to a significant pick-up in tourism sector, largely mirroring the base effect of the decline in the sector, following the closure of international borders in Q2 2020.

'Dollar black market to be combated next year'

MVR 20 notes reprinted due to shortage in stock

Banking days limited to three days a week until June 10

Domestic Visa card transactions to be settled in MVR