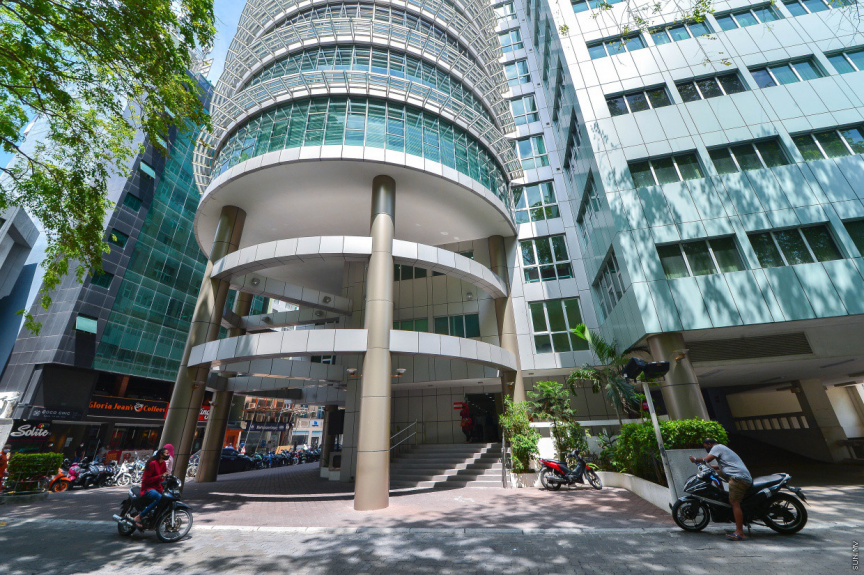 President Ibrahim Mohamed Solih. on Tuesday, has appointed an individual to the post of a Deputy Minister at Ministry of National Planning, Housing and Infrastructure.

The Deputy Minister appointed is Aishath Rasheeda, H. Regina House. She is appointed as the person responsible for the oversight of the daily operations of Department of National Registration (DNR).

Aishath Rasheed holds a Bachelor of Computer Studies from the University of Sunderland, United Kingdom. She has previously served as a senior computer programmer at DNR, and also as an Assistant Customs Officer at Maldives Customs Service.

Four individuals are working as State Ministers at the Ministry.