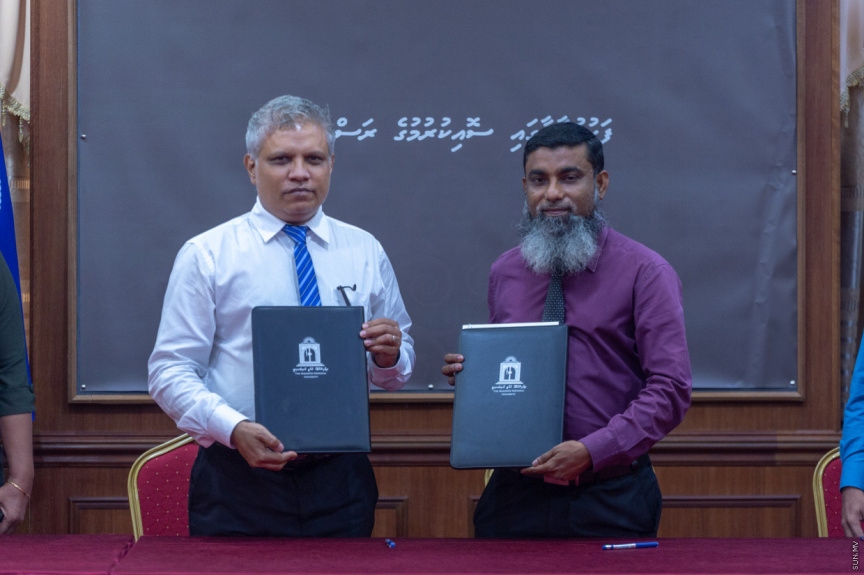 MNU said that the main purpose of the agreement is to strengthen the relations between the University and Ombudsperson’s Office for Transitional Justice – in addition to collaboratively working on the plans formulated to build the nation.

They further detailed that both the institutes will collaborate on conducting researches in the field of transitional justice, work collaboratively to gather information needed for such researches and also conduct programs that will mutually benefit the institutions as part of the agreement.

The signing ceremony was attended by senior officials from MNU as well as the Ombudsperson’s Office for Transitional Justice.