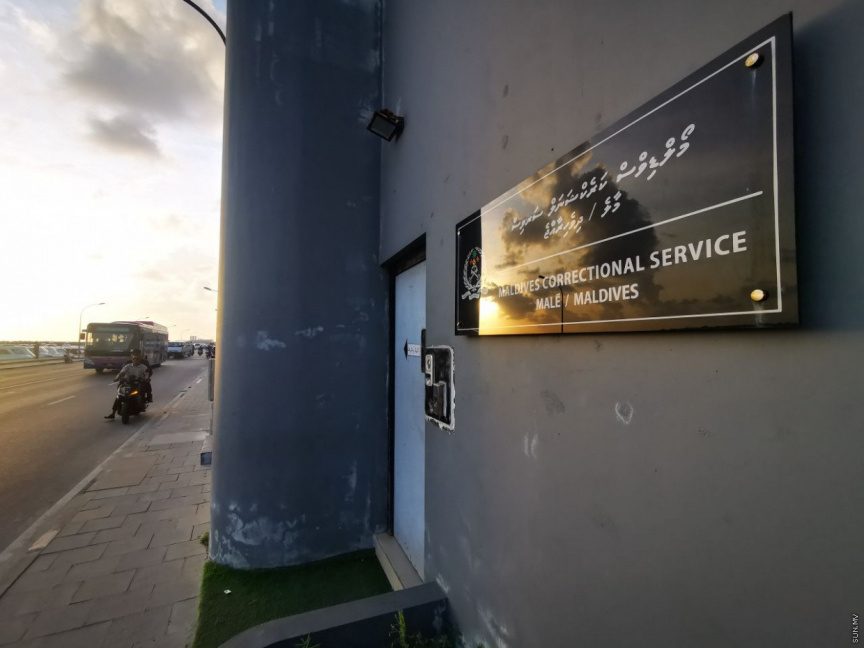 One of the suspects charged in the murder of Luthfar, a Bangladeshi national who worked as a crew on the Kurimagu boat from Sh. Lhaimagu, has died from a heart attack.

Three of his coworkers, all Bangladeshi nationals, were charged with his murder; Alamin, Noorul Islam and MD Akthar Hossein.

Maldives Correctional Service has issued a statement confirming Akhthar, 50, who was detained at Male’ Prison pending the outcome of trial, died on Thursday.

According to Corrections, Akthar had been playing cards inside his cell at dawn when he experienced a sudden pain in his chest and suffered respiratory difficulties.

He died shortly after he was rushed to the Indhira Gandhi Memorial Hospital (IGMH).

“The hospital said he died of a heart attack,” said Corrections.

The police have previously stated that the three defendants murdered Luthfar after he angered them for making unwanted sexual advances.

According to the charges, the three suspects murdered Luthfar on board the boat. Alamin held Luthfar’s legs as Noorul Islam held his hands over his nose and mouth to suffocate him, while Akthar strangled him.

The three defendants had confessed to the murder and signed a plea deal with the Prosecutor General’s Office under Article 104 of Criminal Procedure Code.

However, they attempted to retract their confession during the first pre-trial hearing at the Criminal Court, claiming that they had signed the plea deal under duress after being tortured and threatened by the police.