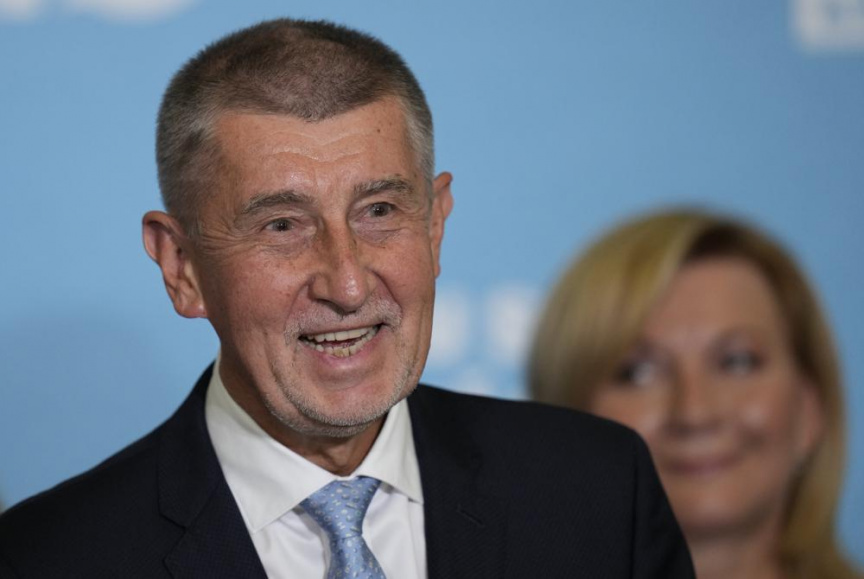 Babis said Thursday he sent the resignation letter to President Milos Zeman. The head of state is expected to ask Babis to stay in office until a new government is appointed.

Babis’ government had to resign after the first session of the new lower house of Parliament was over, which happened on Wednesday.

A three-party, liberal-conservative coalition known as Together won the Oct 8-9 election with a 27.8% share of the vote.

Together teamed up with a center-left liberal coalition made up of the Pirate Party and a group of mayors and independent candidates, which came in third place with 15.6% of votes.

The new partnership will hold 108 seats in the the 200-seat lower house of Parliament, relegating Babis, a populist billionaire, and his centrist ANO (YES) movement to the opposition.

Zeman has already asked Petr Fiala, the candidate of the winning coalition, to form a new government. The five parties of the coalition signed a deal this week to rule together.

It’s not immediately clear when the president, who is currently hospitalized, will swear in the new prime minister and his government.

Death toll in Czech mine explosion increases to 13