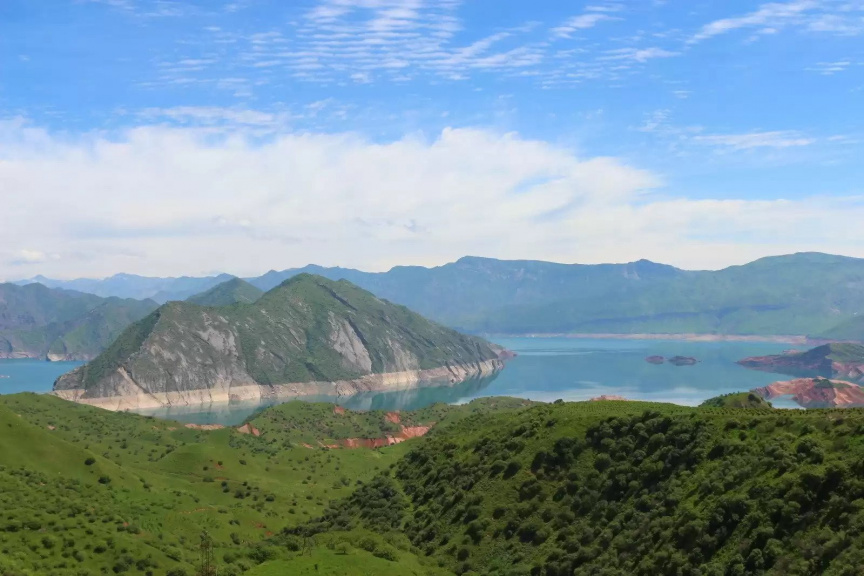 Tajikistan government has agreed to allow Maldivians to travel to the Central Asian country without requiring prior visa.

According to the Maldivian Foreign Ministry, the arrangement will come into effect starting next year.

Maldivian Foreign Minister Abdulla Shahid has thanked his Tajikistani counterpart Sirojiddin Muhriddin and the Tajikistani government for the decision.

In a tweet on Wednesday evening, Shahid said the arrangement will boost cultural and people-to-people links between the two countries.

Thank you Foreign Minister Sirojiddin Muhriddin, and the Government of #Tajikistan for the arrangement of travel to Tajikistan for Maldivians without prior visa.

This will surely boost cultural and civilisational links between our countries! ???????????????? @MOFA_Tajikistan

Tajikistan is frequented by Maldivian students as well as tourists.